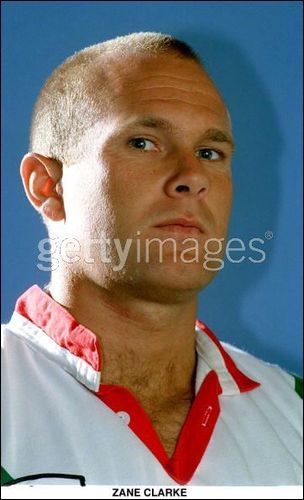 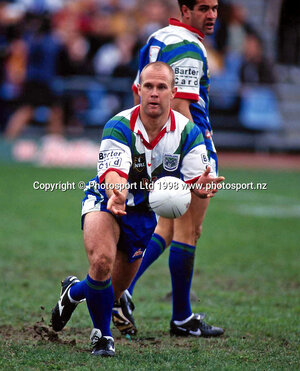 ​
Clark was signed by the Auckland Warriors for the 1998 season as a back up to Syd Eru. When Eru was injured Clark made five first grade appearances for the Warriors.

He was not re-signed for the 1999 season and instead moved to Australia and played for Cessnock Goannas in the local Newcastle Rugby League competition.

Clark was named in the Cook Islands squad for the 2000 Rugby League World Cup and played in all three of the teams matches.

45 Paul Staladi - ??? 2007 was working at Blomfield Special School & Resource Centre in Whangarei NZ. UPDATE - 04/07/15 Paul Staladi is living in Palmerston North and is contracted as an army chef at Linton Army Camp. Away from work he enjoys fishing and Brazilian Jiu-Jitsu. Pics below are...

Still absolutely nothing on Zane Clark. Seems to have zero social media and its actually a pretty common name. Last known whereabouts are at the 2000 RLWC where he played for Cook Islands. He was living in the Newcastle area at the teamand playing for the Cessnock Goannas. 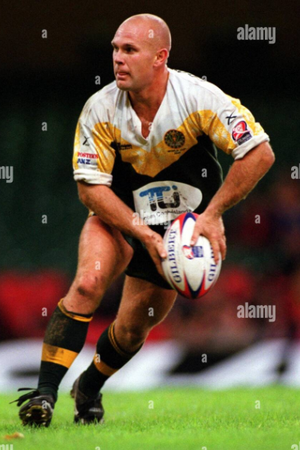