Found out from a mutual mate that Whetu is still working as a builder but no longer works for ADT Builders which was dissolved in 2017. He is contracting for himself and still working and living in Cromwell. 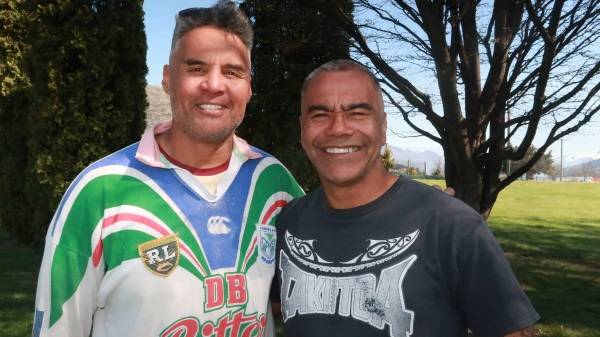 Some former rugby league stars will be rolling back the years in Queenstown next week — but they’d best not be colour-blind.

Twenty-six teams, including some mixed teams, four Aussie teams and a Queenstown/Central Otago combo, have signed up for the International Masters of Rugby League Tournament which was postponed from last year due to Covid.

Male players have to be 35-plus and females 30-plus — and all have to have retired from
competitive football.

If you’re wearing yellow, you only get tagged.

However, Taika Brooks, who’s managing the Queenstown/Central Otago team, Kahui Tipua, says ‘‘even the old boys who are supposed to be playing rippa are putting shots on players’’. 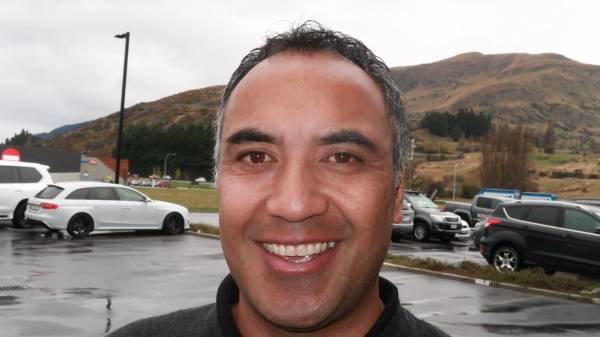 Kahui Tipua’s player/coach is Lui Matulino, whose brother Ben played for the Warriors and Wests Tigers before retiring in 2019.

Lui’s got no doubt his players will be fit enough ‘‘once the adrenalin and excitement kick in’’.
‘‘I think the competitive side’s still in everyone.’’

One of his stars will be Cromwell-based Whetu Taewa, 51, an ex-New Zealand rep who was in the Warriors’ first run-on team in ’95 and even scored a try.

Though he hasn’t played since about 2000, Wepiha, who co-founded the former Wakatipu Giants in ’88, is raring to go.

Being played at the Events Centre, the tournament sees each team play 40-minute games next Monday, Wednesday and Friday — games start 1pm, 2pm, and 3pm — with NZ and Aussie teams and South Island and North Island teams squaring off next Saturday.

Some former rugby league stars will be rolling back the years in Queenstown next week — but they’d best not be colour-blind. Twenty-six teams, including some mixed teams, four Aussie teams and a Queenstown/Central Otago combo, have signed up for the International Masters of Rugby League... 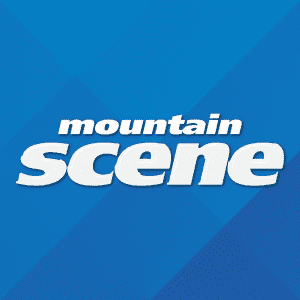 As the above post states he is mentoring youth and was recently involved with helping Cromwell College students get their car ready for a demolition derby.

If you want to check out his speedway record and rankings please visit the following site.

Heres some footage of him racing but I have no idea which one he is. 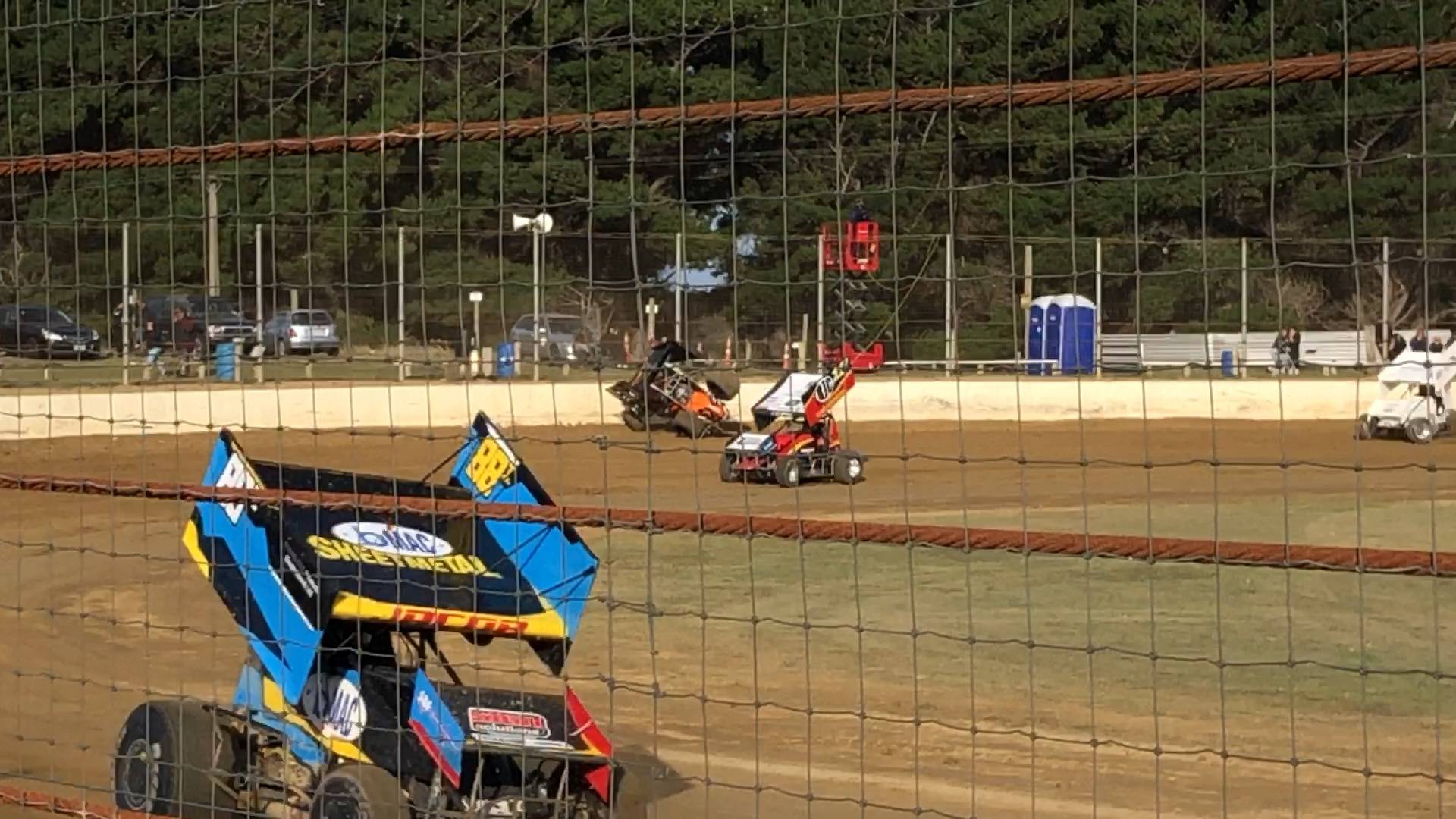 Riverside - Jack Brown hits the fence. | There was a lot of action at the X Factor Cars Riverside Speedway Sprint Car Southland Champs today. 🔥🔥 🎬 Here's a taste of what you may have missed.... | By Southern Sprint Cars | Facebook​

Played for my old club and was one of my hero’s growing up.
I was a Penrith fan so weren’t planning on supporting the warriors until they signed whetu.
Come to think of it he’s got a lot to answer for…..
Reactions: mt.wellington and wizards rage
Show hidden low quality content
Share:
Share