General What A Memory! 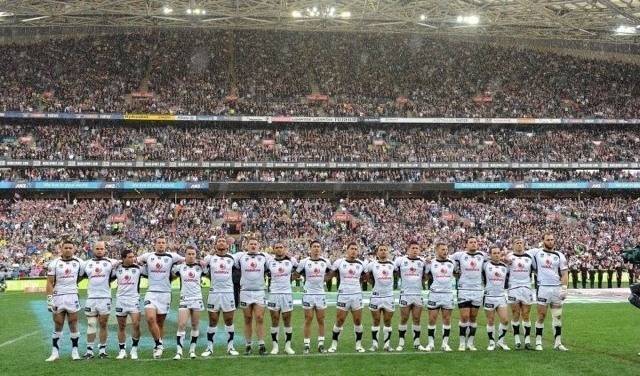 Are you referring to Inu?

Tyrael said:
Are you referring to Inu?
Click to expand...

lol, well some would argue that he got us there

It was a moment. I couldnt sleep all week! the anticipation of it all!

The memory I had of this exact moment, which I phrased as 'what a memory' was after playing league all my known life supported by my dad who had played league all his life ( pt chev), and finally for his 70th birthday and for this first time in his life I shouted him to the GF. We both stood there at this very moment the NZ anthem was played and sang it as loud as we could along with the 20K supporters around us. One of the most proudest warrior moments of my life and definitely my dads. Don't know how long he's got to go but that's as good as it almost gets ( other than the Warriors winning the GF).
I guess I should gave explained 'what a memory' actually was
Reactions: SaDude2008 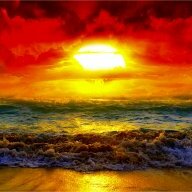 That was an up and down week. Living on the Northern Beaches and all. Had a lot of Sea Eagles fans bicker at me. Most of them were my friends and I knew they were joking. Things got out of hand though after a few random adults took it too far. I was meeting up with a friend and I was wearing my Warriors training shirt at the time. A few random adults came up to me and thought it would be funny to tell me to go home and never come back to Australia again. Quite funny because I was born in Australia. My father is a proud New Zealander though. I thank him for enlightening me about my New Zealand heritage. Very proud of it. I hate racism though. These eggs were wearing Sea Eagles bucket hats as well as Sea Eagles shirts. I told them to get a life. Guess they thought putting down a 16-year-old teenager at the time with racist remarks made them feel tough. What big men you are. Losers.
Reactions: 1 person

Whole Family came over to mine to watch this one. We had to run two T.V.s in two separate places for everyone to be able to watch ( thank goodness for multi room , got a 2nd decoder set up for it in the Garage just for this event)

A number of Union fans in the mix, all Pro Warriors or stay home lol
Reactions: Brother Faisal 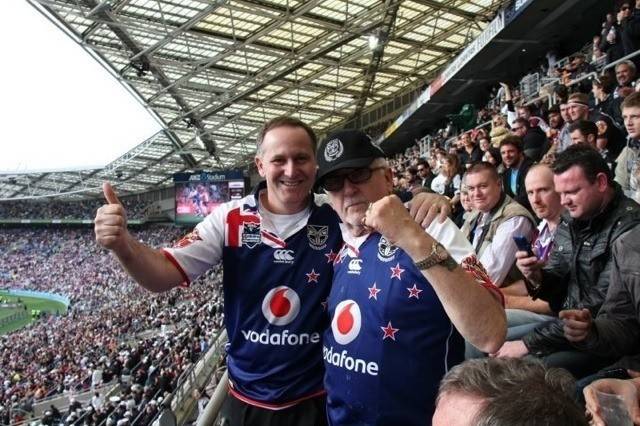 I wonder who's more famous in Auzzie.

Neither I reckon. They remember Helen Clarke for some reason

Buck777 said:
Neither I reckon. They remember Helen Clarke for some reason
Click to expand...

Its difficult to wipe her face from your memory. One of the ugliest Prime Ministers the world has ever seen. Even made Muldoon look pleasant.

General What google knows about you.