Penrith hooker Wayde Egan has agreed to terms for a three-year contract with the Vodafone Warriors through to the end of the 2022 NRL season.

The 22-year-old will join his new teammates when preseason training starts early next month.

A product of Penrith’s system, the Lithgow-born Egan has made 29 NRL appearances since his first-grade debut last year.

“We welcome him and look forward to his contribution to our club in 2020 and beyond. “His enthusiasm and skills at dummy half have attracted the attention of our recruitment and coaching staff and we know he’ll make a significant impact with us.” 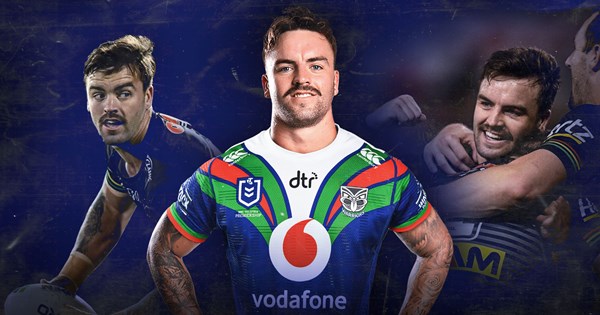 Penrith hooker Wayde Egan has agreed to terms for a three-year contract with the Vodafone Warriors through to the end of the 2022 NRL season. 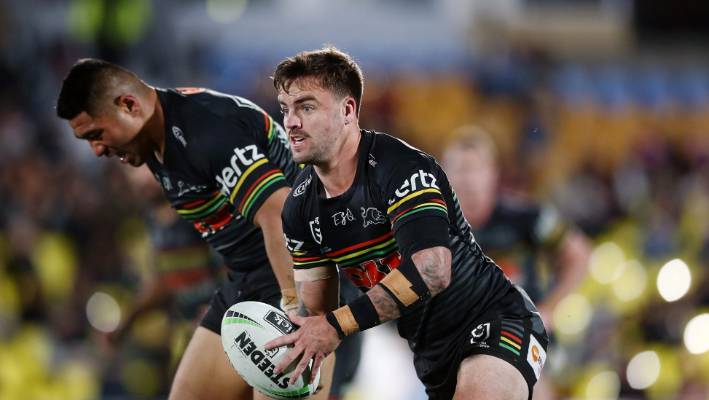 GETTY IMAGES
Wayde Egan will battle with Nathaniel Roache and Karl Lawton for the No 9 jersey next season.

Wayde Egan is the latest Penrith player to be granted an early release from his contract, with the hooker to join the Warriors on a three-year NRL deal.

The Panthers allowed Egan to walk just eight months after handing him a two-year extension that tied him to the club until the end of 2021.

His departure comes two months after Penrith beat the Warriors in luring Apisai Koroisau back to the foot of the mountains.

"He's a high quality hooker who had an outstanding NYC career and has really impressed since coming into first grade," said Warriors general manager of football Brian Smith.

"His enthusiasm and skills at dummy-half have attracted the attention of our recruitment and coaching staff and we know he'll make a significant impact with us."

Egan's arrival at the Warriors comes after the club confirmed they wouldn't be offering a new contract to Issac Luke. 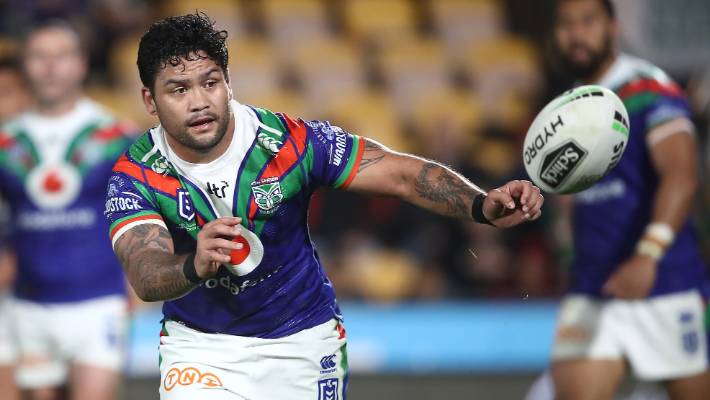 GETTY IMAGES
Issac Luke is looking for a new club for next season.

He gives the Warriors plenty of depth at hooker for next season with Nathaniel Roache and Karl Lawton also battling for the No 9 jersey.

But Egan's exit from the Panthers continues a mass player clean out in Ivan Cleary's first year as coach.

Reagan Campbell-Gillard, Dallin Watene-Zelezniak, Waqa Blake and James Maloney have all departed despite having at least one year remaining on their deals.

Hooker Sione Katoa signed with Canterbury after his contract expired, so Koroisau the only new face so far joining the club for next season.

The Panthers have extended rookies Billy Burns, Mitch Kenny, Spencer Leniu, Liam Martin and Brent Naden, all of whom debuted this year.

Jarome Luai and James Fisher-Harris were also given new deals.

"As a club we would have liked Wayde to see out his contract, however we also understand the opportunity presented by the Warriors was a difficult one for Wayde to turn down at this point in his career," said Penrith general manager Matt Cameron. 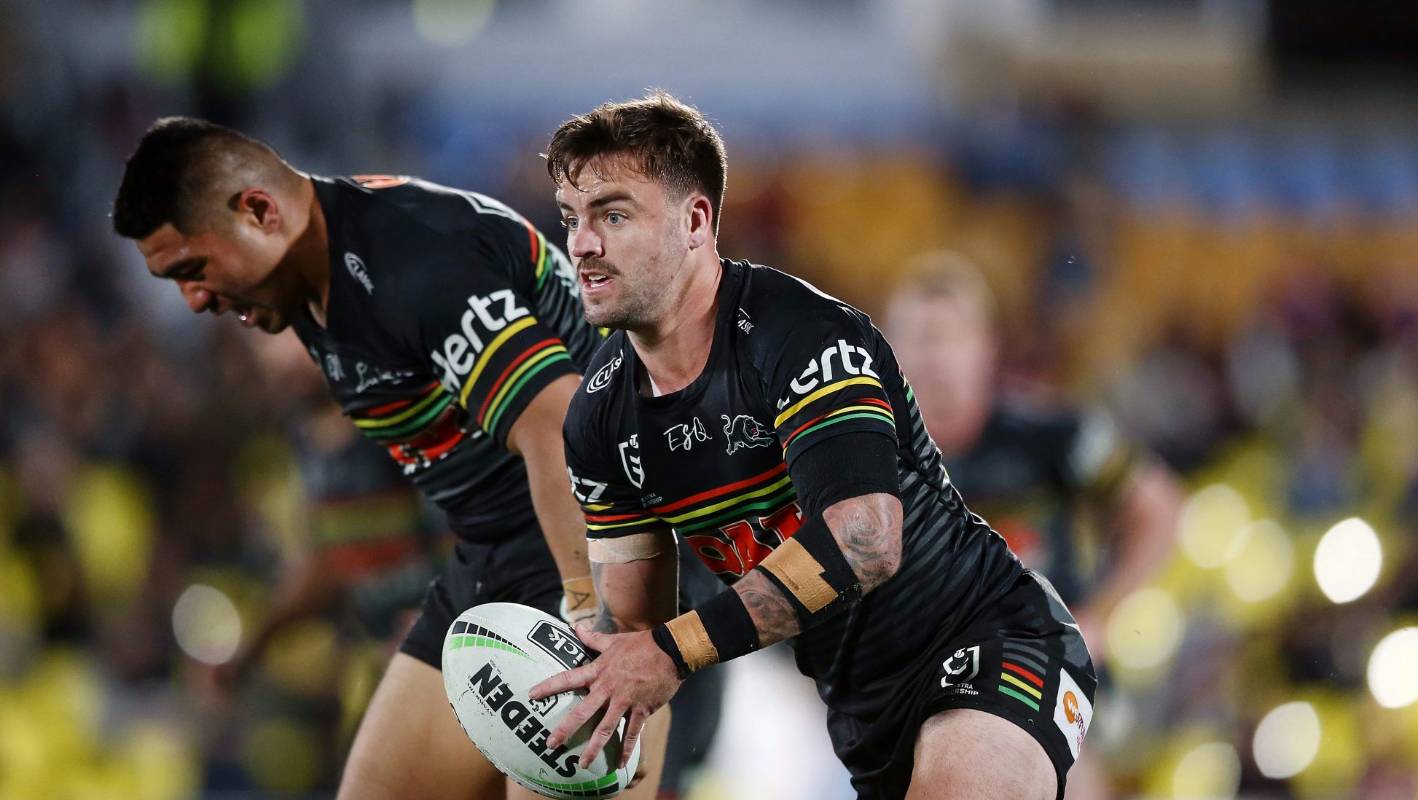 Warriors sign hooker Wayde Egan from Panthers until end of 2022

The Warriors have signed a replacement for the departed Issac Luke.

Does this replace the Warriors 2020 Recruitment thread?
Reactions: Hazman, bruce, Ever Hopeful and 6 others

Fonzie said:
Does this replace the Warriors 2020 Recruitment thread?
Click to expand...

Hang on ... we’ve got a new bus. It’s up to date so Now it’s the new recruitment thread.
Expand signature
When is the club going to do something about the current situation at the Warriors? My guess mid way through next season
Reactions: bruce
Show hidden low quality content
You must log in or register to reply here.
Share:
Facebook WhatsApp Email Link