General Stuff article from RNZ - What a load of rubbish

Just curious who these folks are who have us winning the comp.

Scrape into the 8 was my prediction.
Reactions: wizards rage and Worried2Death

mt.wellington said:
Negative or not, am I lying? Am I wrong? Reading most peoples comments we are essentially saying the same thing but Im missing the sunshine and puppy dogs.

Dont get me wrong, I still am and always will be a Warriors fanatic until the day I die. Still go to every home game, still try get every jersey and still spend countless hours on this forum (couch) discussing the team with you guys (pyschotherapists) but I find it galling that people actually think we are on the cusp of greatness.

People genuiely believe we will be a Premiership threat in the near future. With our future roster and current coach lol. All of a sudden Nathan Brown is the messiah and Reece Walsh is going to step over Roger Tuivasa-Sheck and walk on water.

I'll tell you what will happen with Brown. He'll go through the standard honeymoon phase, same one most of you are predictably infatuated with, then his continuous run of mediocrity will start to be called out by those same disillusioned battered spouse syndrome fans before the players themselves turn on him and he gets paid out to leave effective immediatley.

Yep, I just copied and pasted his last tenure at the Knights.

We are nowhere near a top team and if that current setup continues we never will be in the foreseeable future.

I can take another off year but the thought of having to go through maybe another 2 years of the same nothingness is depressing. Add to that the subsequent rebuild and its another 4-6 years of no glory in sight.

Personally I dont believe we are going through a renaissance. The best we have looked since 2011 was 2018 and if you go back and watch those early games from that season our attitude and commitment particularly towards defence is lightyears ahead of what I've seen in the last three games this season.

Its defence that sets the best teams apart from the rest. While everyone else is harping on about our lack of attack its the halfhearted approach to defence that has me worried. As the old maxim goes, "defence wins Premierships". Ironically enough its a favourite of Gus Goulds.

Once the team changes its attitude I'll change mine. but i'm predicting that wont happen until we change the coach.

Bloody ell, I'm all for acknowledging reality but you really don't see any hint of progress at all since mohawk gained sole ownership? No one's seriously expecting trophies in the next couple of years but I've seen enough attitude adjustment to have some hope for regular finals, any further than that is rainbows and puppies, sure. You remind me of my last psychiatrist, after 6 months with me he was more depressed than I was.
Reactions: mt.wellington, zegy and dean 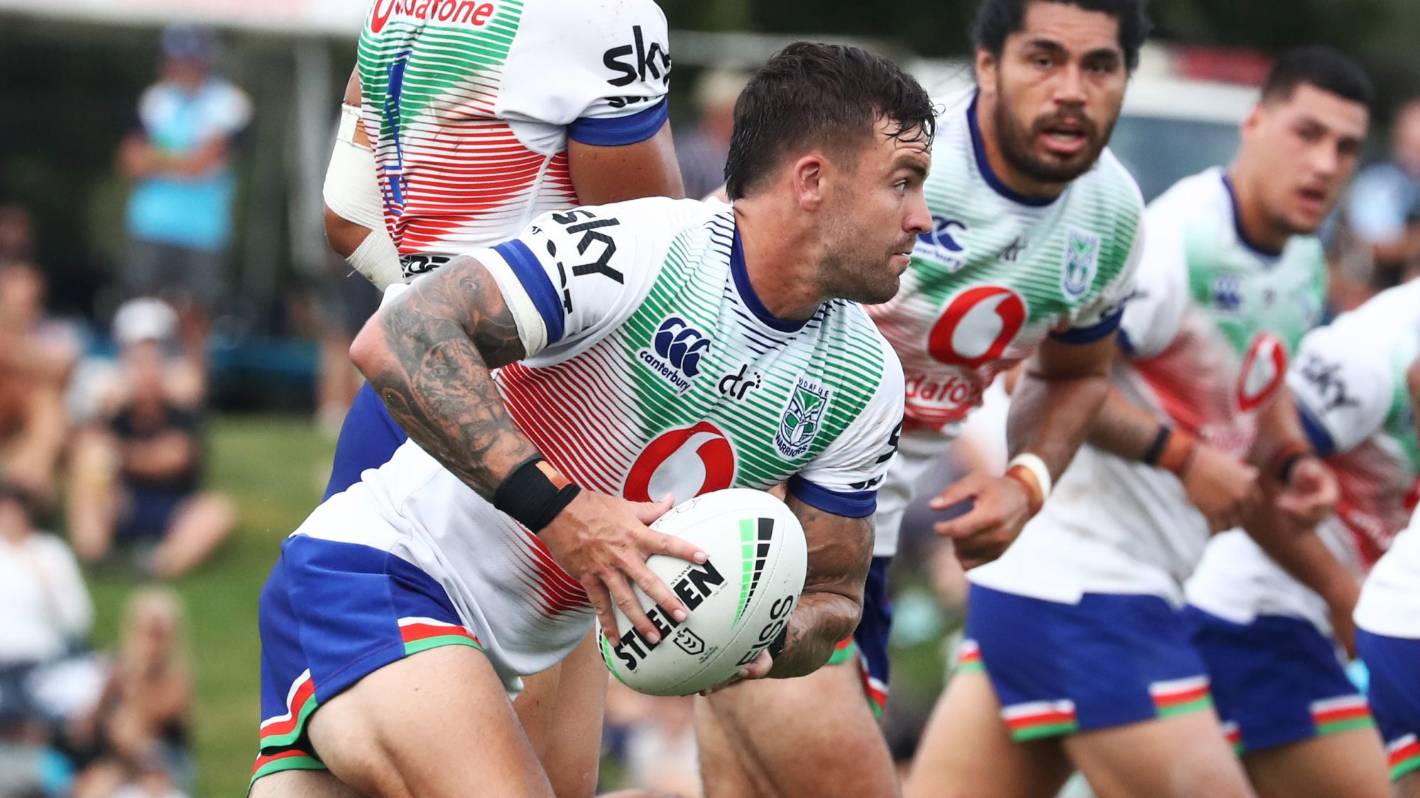 It's not the Warriors' year, again

OPINION: The Warriors won't crack the NRL's top eight this season, but then again you can never write off Phil Gould.

"The Warriors finished 10th in 2020 and there's every indication that a similar outcome awaits this time around. Is that good enough? Probably not, but then this isn't a great Warriors team."

Obviously not seen us over the last few years....typical.
Click to expand...

WTF is Hamish Bidwell? WTF did he play for?
Reactions: Worried2Death

Just read the article in it's entirely and I think's pretty much on the money.

He's not saying we won't do considerably better than last year, just he doesn't think it's likely.

But since I'm in a "sayings" mood: A champion team will beat a team of champions.
Reactions: mt.wellington

General Why has this team fallen off a cliff?
5 6 7