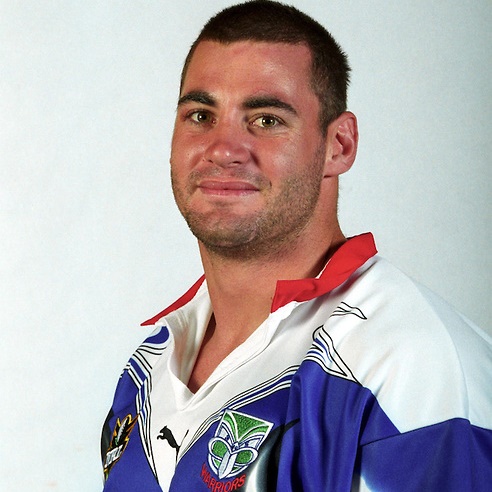 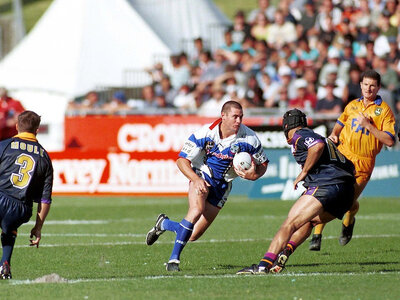 ​
A Newcastle junior, Coxon played for the Knights' President's Cup and reserve grade sides but could not break into the first grade side. Seeking first grade opportunities Coxon moved to the Western Suburbs Magpies in 1998. Over the next two years Coxon ended up making 39 first grade appearances in the NRL. However when the club merged withBalmain to form the Wests Tigers for the 2000 season and he was not required for the new team.

Coxon then moved across the Tasman to join the Auckland Warriors for the 2000 season. Coxon played 12 games for the Warriors. When he was not selected for the first grade side he played in the Bartercard Cup for the Hibiscus Coast Raiders. The club was sold at the end of the year and he was not re-signed by the new owners for the 2001 season. Instead, Coxon moved back to Newcastle, where he spent 2001 playing for the Knights' First Division side

A lowlight in the NRL, Coxon comes with good pedigree and the Warriors hope they'll strike paydirt as they did with rakes Robbie Mears and Jason Death.

Coxon, 26 next month, was a Newcastle junior and was picked up by the Knights after first grade NSW experience as a wing/centre with Nelson Bays. He was at Newcastle for 1996 and '97, the Knights pushing him into the pack where he graduated to be a regular in reserve grade.

The club let him go to Wests in 1998 when it had salary cap difficulties and he played 24 games in the NRL last year and 19 this season.

There are several attractions along with the fact Coxon has graduated from the Knights forward production line: He's never been sent off or sin-binned, he averages 21 tackles a game and one miss, and Sydney pundits rate he and fellow Wests-to-Auckland transfer Matt Spence the two consistent performers in a Magpies pack that regularly played going backwards.

Coxon, 181cm and 94kg, is expected to push for a place and fill injury holes in the second and back rows and, with real speed, would give the Warriors ability to score forward tries from well out. That and his ability to back up in the outside backs would be a useful bench component.

The Warriors have only one spot left, for a centre, Dragon Jamie Ainscough expected to decide whether he'll come to Auckland after this Sunday's grand final.