Worried2Death said:
Seems pretty risky, not to mention risking the transportation for Africa's food source ending up at the bottom of the sea with the tanks.
Click to expand...

Let alone the subversion of a humanitarian effort.
Reactions: brightman and Worried2Death

Gizzyfan said:
Let alone the subversion of a humanitarian effort.
Click to expand...

Apologies for stating the bleeding obvious, but if the Russians had stayed at home in the first place the subversion of the humanitarian effort as you put it wouldn’t have arisen
Reactions: bruce, Defence, Viking and 2 others

You mean like you and the Yanks have done all over the world. It is still and invasion if those invaded are brown or black.
Reactions: bruce

Warriorshopeful said:
They're struggling against the Ukrainians imagine if they took on all of NATO lol.
Click to expand...

Also wtf is Poland up to, seems they really want it to kick off.
Reactions: Tragic and brightman

Also wtf is Poland up to, seems they really want it to kick off.
Click to expand...

Thought it was UK Navy Seals and NATO fighting against Russia not Ukrainians? (/sarcasm)

Yeah Poland seem to be itching for something to happen, though the missile landing in Poland a few months ago was diffused pretty quickly.

Also wtf is Poland up to, seems they really want it to kick off.
Click to expand...

Mr Frank White said:
Also wtf is Poland up to, seems they really want it to kick off.
Click to expand...

some say the US/NATO are looking to salvage something from losing this conflict and that Poland may be backed to create a buffer zone in western Ukraine, the part that the Germans relinquished to Russia at the fall of WW2.
Just incase of a regime change in UKR..

This would mean all these neat tanks wouldn't make it to the eastern frontline..
Reactions: Mr Frank White

US winning the Ukraine war.
Europe and GB paying.

WASHINGTON ― Sales of military weapons between the U.S. and foreign governments shot up to nearly $51.9 billion in fiscal 2022, largely because U.S. allies in Europe are rushing to arm themselves in the wake of Russia’s invasion of Ukraine 11 months ago.

The total represented a 49% jump from $34.8 billion in sales the previous year, according to new State Department data. Direct commercial sales ― from contractors to governments ― also grew, reaching $153.7 billion, up from $103.4 billion the year before.
More 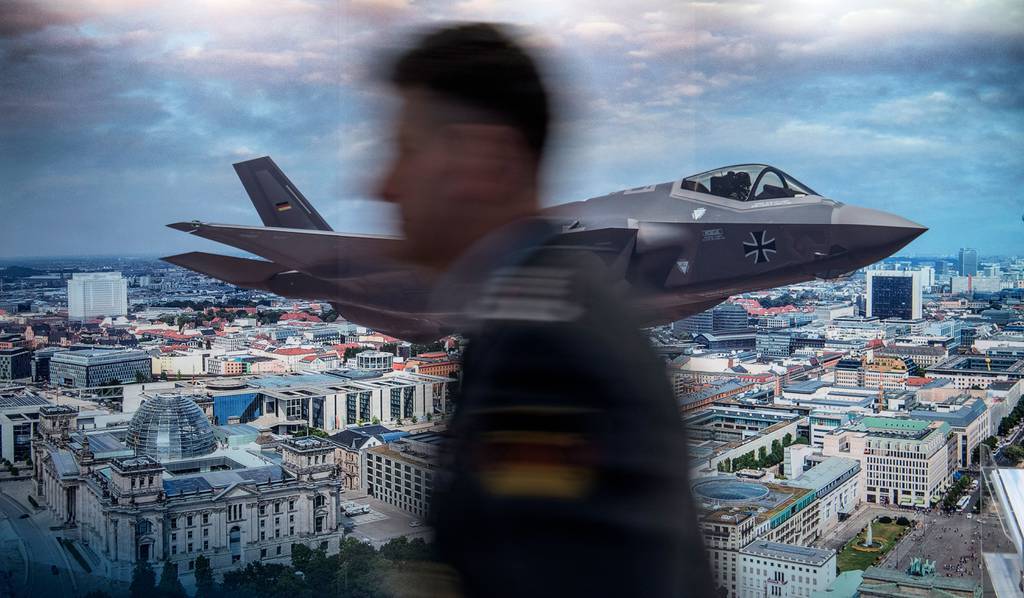 US arms export approvals soared in 2022

One factor in the surge is the easing of the global pandemic that in 2021 depressed sales from a spike to $83.5 billion in 2020.