Hold my champers darling, it's kicking off!

Reactions: Off The Bench, Johnnyray, Tonbridge (Swanley) and 5 others

Apparently it kicked off at Goodwood too;

Imagine if such scenes were at a football match!
Reactions: Off The Bench, jonno, Johnnyray and 1 other person

Load of southern shandy drinkers that can't hold their drink.

Ladies day at Aintree is where it's at:
https://www.dailymail.co.uk/femail/article-4389832/Aintree-racegoers-dress-nines-Ladies-Day.html
Reactions: Lord Gnome of Howick MBE, Tonbridge (Swanley), Sup42 and 1 other person

Reminds me of when Harry Enfield's Loadsamoney gave up going to Tottenham for the Opera.

"Who's that wanker Pavarotti?"
Reactions: Off The Bench, Johnnyray and charlie bobmarley

Lord Gnome of Howick MBE said:
Reminds me of when Harry Enfield's Loadsamoney gave up going to Tottenham for the Opera.

For some reason that fight at Royal Ascot over weekend reminds me so much of this Simpsons clip :

Last edited: May 15, 2018
Reactions: Off The Bench and Lord Gnome of Howick MBE

Another one from Aintree. Obviously just been let out of the nick. Liverpool! 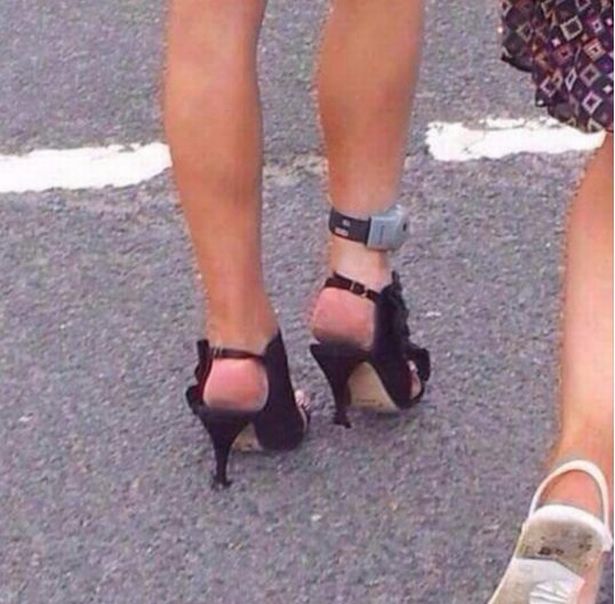 Reactions: Lord Gnome of Howick MBE, Stalefish540, Johnnyray and 2 others

One of my exes had one of those for a couple of months when we were going
Out it was great. .no stress .
Reactions: Johnnyray

Lord Gnome of Howick MBE said:
Apparently it kicked off at Goodwood too;

Imagine if such scenes were at a football match!
Click to expand...

Is the guy in the hat near the end blowing a whistle? Lol
Reactions: Johnnyray

RACECOURSES in Britain are working hard to prevent further violence in the wake of mass brawls at Goodwood and Ascot last month.

On Saturday, racegoers were ejected from Hexham for fighting while a man was caught attempting to smuggle drugs into Musselburgh on the same afternoon. 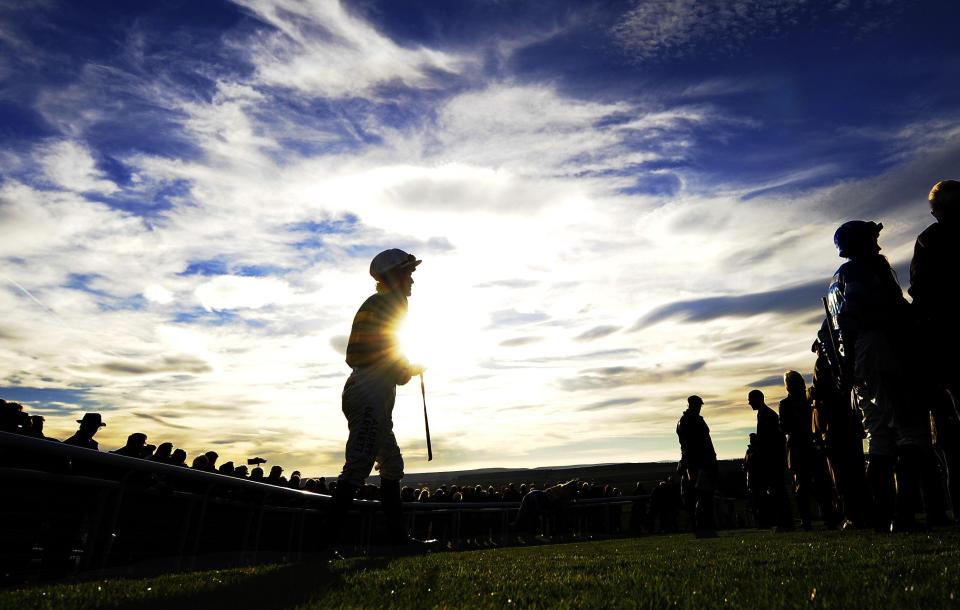 PAress Association
There have been several outbreaks of violence at British racecourses this year
A group of men were photographed fighting on one of the lawns at Hexham following the conclusion of the final race, though the racecourse chief Robert Whitelock reported no injuries as a result of the scuffle and said security were quickly on the scene.

Earlier in the day, police seized drugs worth more than £700 from a racegoer before he entered Saturday's sold-out ladies day meeting at Musselburgh.


Musselburgh CEO Bill Farnsworth told the Racing Post: “The guy was caught trying to bring in the drugs under his arm.

"I'm sure he's going to be in big trouble.

View from above as horrifying brawl erupts between racegoers at Goodwood
"There were a lot of sniffer dogs at the track and a big police presence as we need to try to control this problem.

“It’s bad enough that people try to bring in drugs for personal use, but more worrying is the danger that dealers will try to get in to sell the stuff.


"We must do everything we can to try to stop that."

It was the second such incident in the space of six days in Scotland, with ten people charged after they were found to be carrying 11 packages of cocaine at Kelso the previous Sunday.
Reactions: Johnnyray and Sup42
Show hidden low quality content
You must log in or register to reply here.
Share:
Share
Top Bottom