One of the big problems with the Americans is they are obsessed with the projection of force. That has been their foreign policy for over a century. At first they didn't need a big military as they were shafting tin pot South American countries. That changed after WW2.

I think the WW2 military was OK, however, the main Intelligence arm was the OSS, which was reorganised post war into the CIA. Also huge war based industries had no wars so we had the start of the military/intelligence/industrial alliance/complex. Probably the first big regime chance they orchestrated was Iran (oil, bloody Iranians thought it was theirs)

From there on that was the template for the complex, all over the world, including the USA if, you subscribe to the JFK theories. The complex's money making areas are now Taiwan, (China), Israel/Saudi Arabia, (Iran) and Ukraine, (Russia). They have a few neo liberal mates like BoJo and ScoMo.

The Americans are an immense military presence, no doubt. However, in a conflict they are a long way from home, also Russia, China and Iran have modern militaries and weapons. For instance Russia has submarine drones, they could put them outside every US Port.

Another thing is American greed, how many shortcuts have been taken to save money. Alan Shepherd, the first American into space was asked what it felt like sitting on top of the rocket just before launch. He replied it was sobering to sit there knowing the craft was made of 6 million parts, all built by the lowest bidder.
Reactions: bruce and Worried2Death

Just saw on RT that the US military has lost 4 times as many members to suicide than combat since 9/11. Not a good sign
Reactions: Worried2Death, bruce and wizards rage

Gizzyfan said:
Just saw on RT that the US military has lost 4 times as many members to suicide than combat since 9/11. Not a good sign
Click to expand... 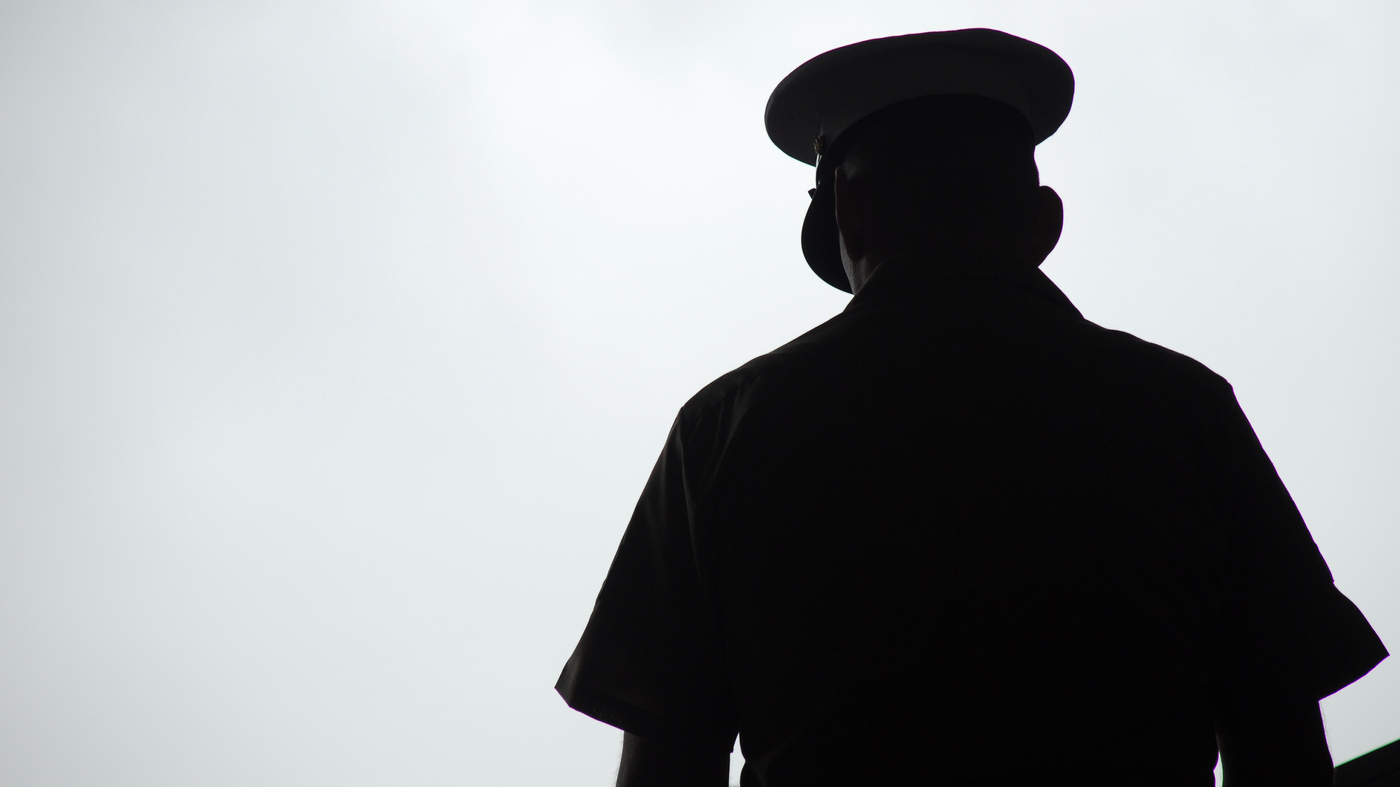 Since 9/11, Military Suicides Are 4 Times Higher Than Deaths In War Operations

The new data highlights the divide between the dangers posed by war and the persistent mental health crisis in not only the military but the country at large.