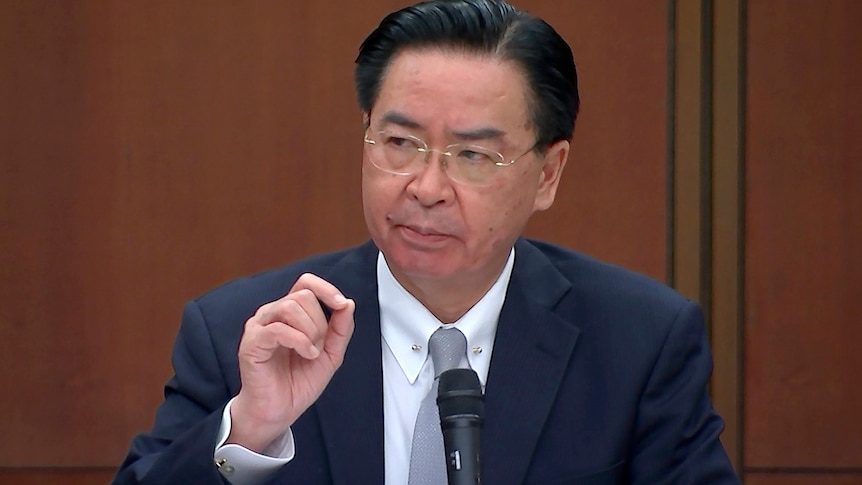 Taiwan asks Australia for help to prepare for war with China

Joseph Wu urges Australia to increase intelligence sharing and security cooperation with Taiwan and says the island is ready to defend itself if China launches a strike.

Really liked her eyes! Thanks for posting.

Just googled her up and she’s a model

Taiwan asks Australia for help to prepare for war with China

Joseph Wu urges Australia to increase intelligence sharing and security cooperation with Taiwan and says the island is ready to defend itself if China launches a strike.

It’s starting to get scary, China keep pushing and pushing to see how close they can get before provoking a reaction. I’d say Japan, India and Indonesia and AUKUS would back Taiwan up if push came to shove. Problem there is Aus is right there for a retaliation statement against the west
Toggle signature
Bi-Polar Supporter
Reactions: bruce and Worried2Death

Well thankfully the Us has a strong and decisive president like Joe Biden now and they got rid of that useless Donald Trump who tried to tell us Covid 19 escaped from a lab in Wuhan, illegal immigrants cause problems, the Who is corrupt and a waste of funds and other crazy conspiracy ideas. I'm sure China wont try anything with Elephant memory Joe at the helm.
Reactions: Worried2Death

China must lean that the only country allowed to invade others is 'Meurica
Reactions: Worried2Death, wizards rage and bruce 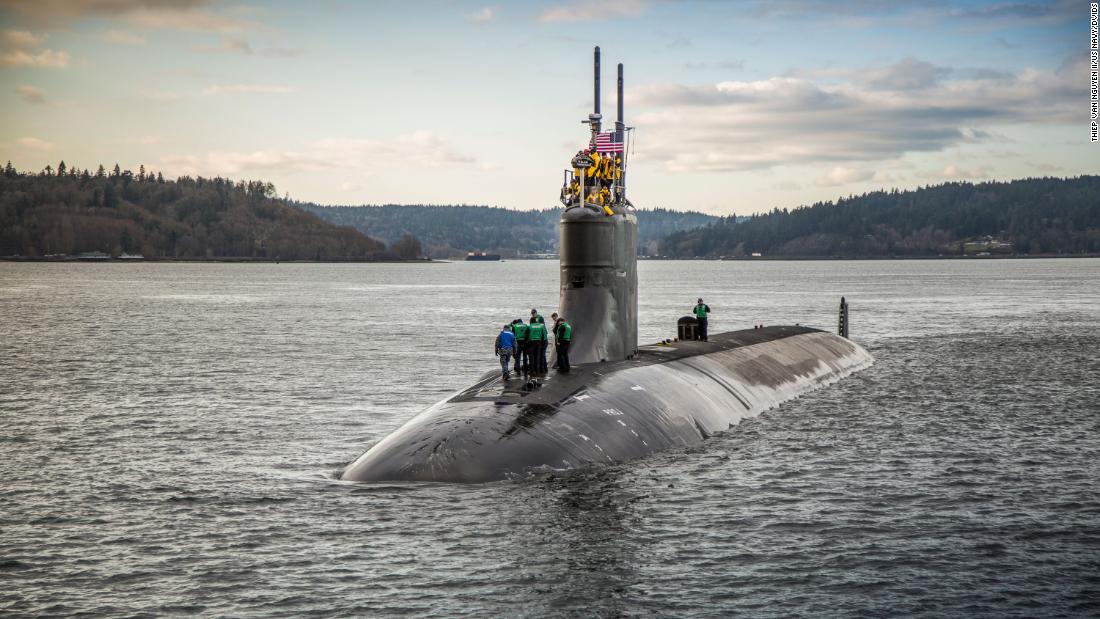 A US nuclear powered submarine struck an object underwater in the South China Sea on Saturday, according to two defense officials.

Could well have been just an accident, submarine as one possibility could have struck a lost container. Heavy maritime trade area and containers often float beneath the surface.
Reactions: wizards rage and bruce

With all their billion dollar technology?

bruce said:
With all their billion dollar technology?

Someone has to monitor it
Reactions: bruce

So the Americans are going to provide nuclear subs to Australia. I suspect they will operate them better than the yanks. Aussie Navy has a proud history, in particular their submariners have been excellent. Their Captains train with the Royal Navy 'Perisher' course.

My question to Morrison is, China is Australia's biggest trading partner, so you are getting nuclear subs to protect against China so as to protect trading routes with China. That doesn't add up.
Reactions: brightman, Worried2Death, Rizzah and 1 other person

Pricey said:
D10 is gearing up to take on China even the Koreans and Japanese are preparing

Any links to how they're gearing up and what for exactly?
Reactions: Dave Brough

Its all in the News Japan, South Korea is getting new arms , Australia has new Submarines. Most of the countries have diplomats visiting Taiwan this week.
Reactions: Worried2Death

Pricey said:
Its all in the News Japan, South Korea is getting new arms , Australia has new Submarines. Most of the countries have diplomats visiting Taiwan this week.
Click to expand...

Originally it was early 2030 however the Chinese threat to Australia and Taiwan might speed things up https://www.cnbc.com/2021/09/21/aus...pt-china-to-expand-military-capabilities.html

Pricey said:
Its all in the News Japan, South Korea is getting new arms , Australia has new Submarines. Most of the countries have diplomats visiting Taiwan this week.
Click to expand...

What an intelligent guy. I think more than half of Merkins are intelligent, but the remainder are scary stupid/and or greedy crooks.

I read this today in the SMH. 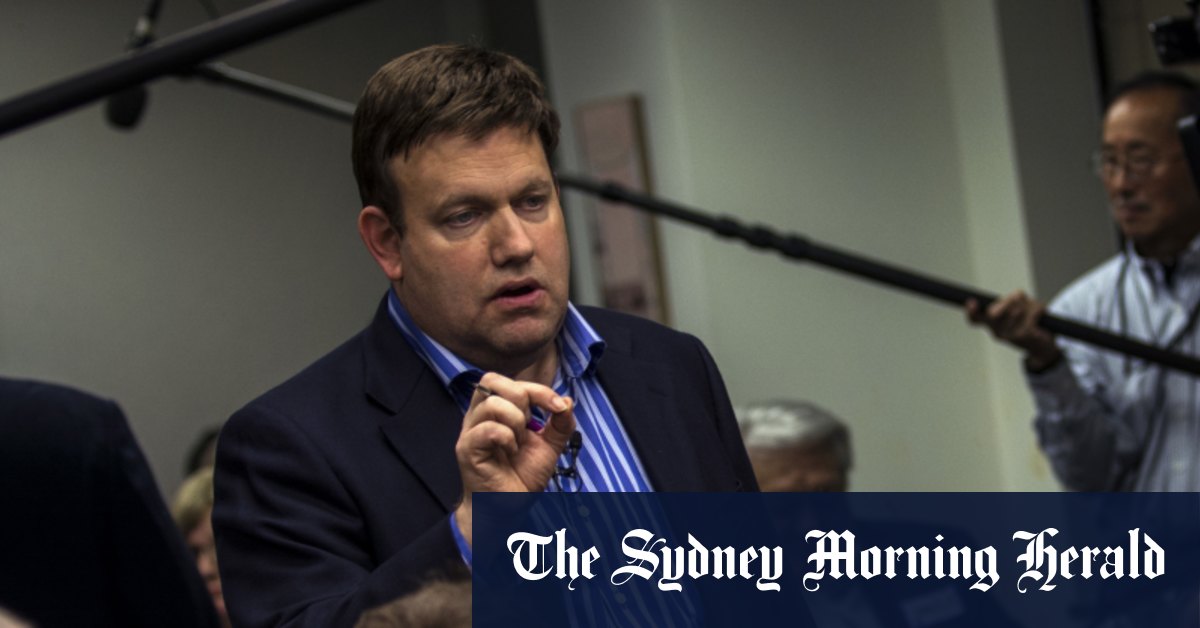 The pollster who advised George W. Bush to refer to global warming as climate change also said he wants to come to Australia to fix the climate debate as a way of making up for questioning the science.

I will show some key bits:

He says as a result of the Trump presidency, he is no longer a Republican – and he also no longer feels like a US citizen, saying he remains worried about whether America can be fixed.

“I look at my country as an outsider, not as an insider or a practitioner or even a citizen,” he said.

Luntz says his concerns began before Trump but have accelerated in the years since 2016.

“What’s different now that did not exist before is a sense of revenge and that is Donald Trump – he put that into the chemical mix,” he said.

“Resentment is ‘someone else is doing better than me’, revenge is ‘I want to bring them down’; we had resentment over the last 20-30 years, we did not have a desire for revenge, that desire came into being in 2016.”
...

He says the way to fix America could be out of reach.
Toggle signature
Trainspotter
Reactions: Worried2Death
Show hidden low quality content

Social Forum Monday at 8:00 AM
Blindside