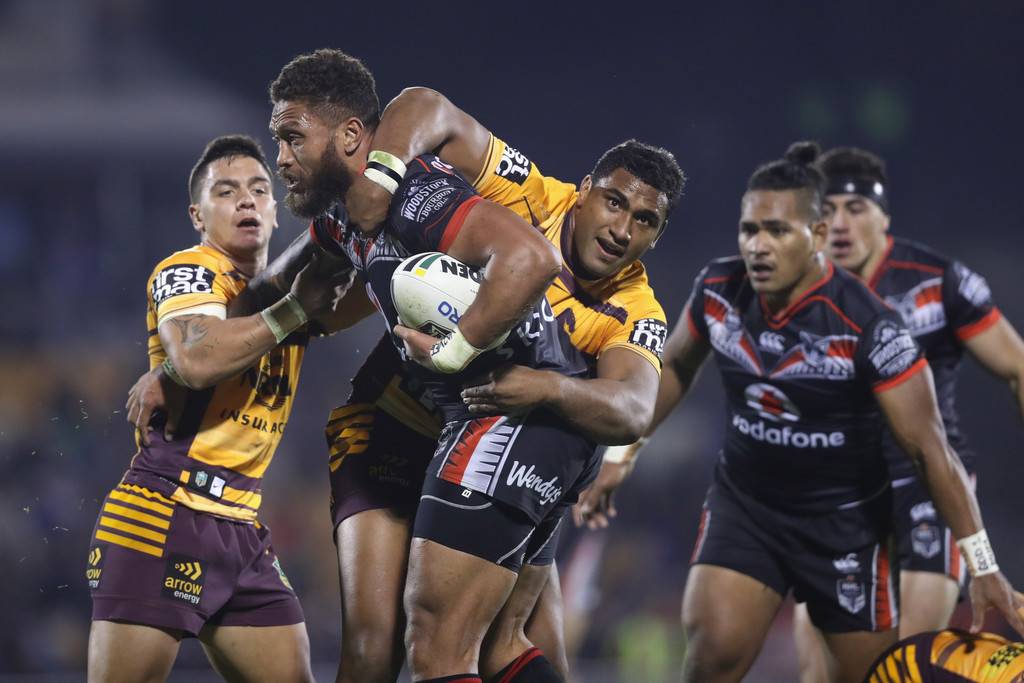 Right now id rather have the players from Newcastle Knights taking the field than the usual bunch of overrated hacks.
Reactions: 7 users

Alright first time this year I've posted a team because I've been happy to go with consistency but tonight done it for me.
Bad all around but the middle would probably be the worst in the nrl- certainly the worst in this clubs history. I'd go with a total overhaul there. I'd go for size and hunger.
Gone-
Lisone- I try hard to like him coz he's got some unique talents but too inconsistent. Would be better for some time in reserves.
Gubb- don't know why they bought him back.
Bodene- misses too many tackles. Runs that line hard but it never really comes to much anyway.
Better bring Manu back too.

Gavet
Luke
Pat sipely
Mannering (just think we basically need to go with 6 props in the middle- get him and ayshford either side of Shaun Johnson).
Hoffman
Sao ( played his best footy with manly at lock- can share it with another prop coming off the bench).

lillyman (better bench player).
Matulino ( hopefully fit- looked out of sorts but if he's fit u gotta play him- I suppose..)
Tof sipley ( if he's unfit then satae can take his cameo)
Erin Clark- just like what he brings- and think he's got that bit of swagger (for lack of a better word) that could be good for the side- not just on game day. Plus you can't keep playing Roach as essentially 18th man each week- better to let him get some minutes in reserve grade too.
Last edited: May 19, 2017
Reactions: 8 users

this broncos team are gonna put 50 on us
Reactions: 1 user

All I know is most of the following need to be dropped
Shaun Johnson
Lisone
Gubb
Hoff
Lillyman
Brodene
Luke
Reactions: 4 users

I'm lubed up and ready to go. It's going to be a rough one
Reactions: 5 users

Let's hope there's act of God,and the Brisbane broncos bus gets sent to Wellington with them on it,so my team is
1/God.
2/God
3/God please god
Reactions: 4 users

Whoever wants to show commitment, desire, and heart. Whoever has the ability to anticipate, react, show vision and awareness. Whoever has composure and won't buckle under the pressure.

In other words - forfeit.
Reactions: 2 users

Hoffman must have some sort of clause in his contract. Starts every game without question

Go to the nearest construction site, find the biggest dumbest angriest looking apes , give them all a warriors jersey and play them in the forward pack
Reactions: 4 users

This team is a dumpster fire without Mannering. At least with him on the field they are at worst an ill tempered bbq.
Reactions: 4 users
Show hidden low quality content