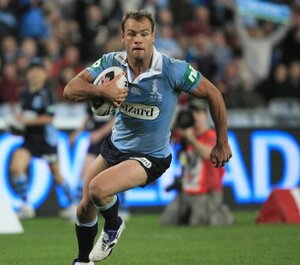 ​
NSW coach Ricky Stuart admits it was a tough call to select Brett Stewart at fullback for the rugby league State of Origin opener in Melbourne ahead of Josh Dugan and Anthony Minichiello.​
​
The Manly star returns to the Blues for the first time in four years, having been ravaged by injury over the past three seasons, but his form edged him in front of Minichiello and Dugan who played in last year's series.​
Dugan impressed in game one in Brisbane, but injury forced him out of the games two and three, where Minichiello proved to be an able deputy.​
​
Stuart said it was good to have so many quality options available to him in such a key position.​
"They're the type of decisions you want to make," Stuart said at announcement of his 17-man squad in Sydney on Sunday.​
​
"It's tough for a coach to lean one way, but it's healthy to have that depth.​
"What Josh Dugan and Anthony Minichiello did at Origin last year was a credit to their own character and performance. Now Brett Stewart has that chance."​
​
Stuart chose resurgent five-eighth Todd Carney for the first time after his guiding role in Cronulla's storming start to the season which has yielded seven successive wins, including Sunday's victory over NRL leaders Melbourne. He praised NSW and Cronulla captain Paul Gallen for his role in helping turn Carney's career around.​
"He (Carney) is doing great for Cronulla and Paul Gallen has been great for him," Stuart said.​
"He's put his neck out and helped him get back to playing his best football."​
​
Stuart also recalled Robbie Farah at hooker for the first time since 2009, and will give debuts to North Queensland prop James Tamou and Manly pair Jamie Buhrer and Tony Williams.​
​
He will name the team in positional order on Tuesday following Monday's match between St George Illawarra and Penrith where several of his players are involved.​
​
The Queensland team will be named on Monday and the match will be played on Wednesday week.​
​
NSW team (in expected positions): Brett Stewart, Akuila Uate, Michael Jennings, Josh Morris, Jarryd Hayne, Todd Carney, Mitchell Pearce, Paul Gallen, Robbie Farah, James Tamou, Luke Lewis, Glenn Stewart, Greg Bird. Interchange: Trent Merrin, Tony Williams, Jamie Buhrer, Ben Creagh.​
​
​
​
From NRL.com​

hmmmm ... Qld by a lot judging by that team (although it is SOO)

I actually think that's a pretty solid team. I assume Gallen is going to be playing 80 minutes at prop, since they've only included one prop on the bench. I would have personally chosen a player with a bit more impact than Creagh, since they already have a solid backrow. I agree with Stewart at fullback and it will also be interesting to see Carney play Origin.

A bit of a dilema for me, I don't really follow either side but I'm ready for a NSW win to make it interesting, but I also hate Stuart and everything he is associated with so for me hatred is stronger than interest, Go Queensland I suppose.

Edit: Ricky Stuart, although I don't like those two dicks from Manly much either.

Yeah noticed once I posted and changed.

still too many small forwards i reckon.

i would have liked to see a bigger prop than merrin, only 1 of buhrer or bird on the bench, stewart to lock, and a bigger physical 2nd rower in.

they need to match up to qld physically

example: tariq and ashton sims in for buhrer and merrin 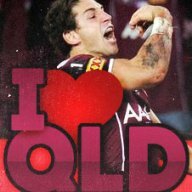 Pretty stoked with this team, it is a strong line up, probably the best team on paper since how long. It's almost identical to the team I named the only two 2 players that I missed out was Jennings - who I assumed was injured and Creagh - the soft cock who really shouldn't be there. Give me Tariq Simms any day.

Carney has to play like God to make NSW even come close. I think another QLD win BOYS!

NSW carrying 3 players in that squad. Its like they dont take it seriously. Hayne, Tony Williams, and Buhrer. Thats 3 too many players for the side to carry. And who knows which Carney will turn up. I wonder who will be the scape goat after the loss. Could be Tamou. lol NSW fans its another year of: 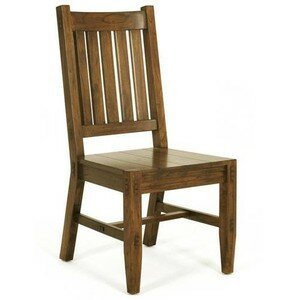 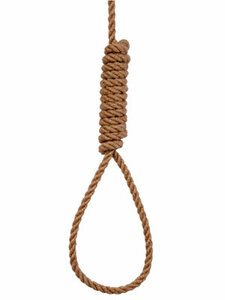 I don't think Tony Williams is an problem, the guy should have kept his fitness up as training wasn't an issue and after the time off he might be carrying a little pent up anger, coming on at the 20 minute mark will help him as the Qlders will be a bit more fatigued and will still have to try and stop him. I'd consider Jennings bad attitude a bigger problem.

yeah Jennings would be another one. Uate has been kept quiet. Farah is in there for a laugh because they'll drop his arse regardless of how he plays. we all know Creagh is a bit of a fairy. If they had Warringah coming off the bench then this side would be taken a bit more seriously.

Creagh's a strange one I don't really rate him in anything, skill, workrate or plain talent and like you said he will forever be remembered for running backwards at high speed to get away from Hodges.

I agree that NSW is carrying a few players, but I'm not sure if it's Hayne or Williams... Hayne is always fairly good in Origin and Williams is a Kangaroo - they don't hand out Green and Gold jumpers for a laugh.

How does Watmough get left out? He's always performed for the blues. He must be playing like real shit?? I also like Learoyd-Lahrs, he's done his job the last few years. A tad surprised those 2 aren't there, but I've been too preoccupied to follow teams properly this year.

Happy with everything else. Stewart at full back is a good move.

Never mind, turns out The Watmong has an injury of sorts. Thought Ricky had lost his marbles for a moment.

Those people calling for Buhrer to be replaced by Watmough or Sims obviously haven't listened to Ricky Stuart.

Buhrer is in the Gidley role, not as a back rower. Apparently Stuart rates his dummy half play very high and he covers 6 and the centers.
I do think this team simply won't have the grunt to beat the QLD team.
I would have had another prop over Creagh... perhaps Timmy Mannah, Weyman or Aaron Woods.

Danpatmac said:
Buhrer is in the Gidley role, not as a back rower.
Click to expand...


Yeah... that's what everyone is saying. Replacing a shit player with another.

Just kidding, I personally rate Buhrer and l'm looking forward to seeing how he goes in Origin. 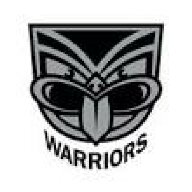 the bench looks slightly lacking and I'm not sure that forward can match queensland for the full 80 mins. can't fault the backline too much that is world class it's just a matter of if their forward pack can get them enough ball.