PullinTeeth said:
Yep we won, whoever was broadcasting even had Hayne cam, was over the top.
Just comparing the hype that will be around Smith if he plays.
Click to expand...

That was like when sbw came back and they had him doing voice overs when he was warming up- so cringe.
Reactions: Worried2Death, crump81 and Rizzah

Defence said:
I reckon he’ll be lining up against us round one- just our luck...
Click to expand...

Fuckn typical, now he gets the trial to analyze our weaknesses, probably on spreadsheets in a peer reviewed academic paper, then he can pick us apart and carve us up round 1.

Big game this one, be a good one to win because the Tits will win more than they lose in Cam's testimonial year, it'll be like the Cronk show at the Chooks again if the NRL can get it to go to script. We need this win for confidence in the grand final. #WarriorsTitsGF2021
Last edited: Feb 17, 2021
Reactions: Defence

Shaun Johnson testing the open market gets news in Sydney cause pretty much everything in league does. He did the same thing here each time he was off contract. The problem when he left was the club told him first.

The off-contract halfback is set to assess his options for 2022.

The article is still pretty recent and its the off season so it's hard to test the reaction to it. The Sharks forum only has two comments, one saying he can't just wait for the club to offer him something and another saying it would be crap if they lost him.

Considering he hasn’t hit any great heights, and his injury concerns since he moved to the Shire, I can’t see any NRL clubs offering Shaun Johnson the big money he’s been getting since he left the Warriors. I wouldn’t be surprised if he ends up going to the English Super League after the upcoming season.

He has an interesting year coming up. He has to return from a pretty big injury and secure a contract. He's also getting towards the end of his careers, a point where some of the big stars ending up taking lower offers to continue playing.
Reactions: wizards rage and Worried2Death

Reynolds at odds with South's over length of contract. 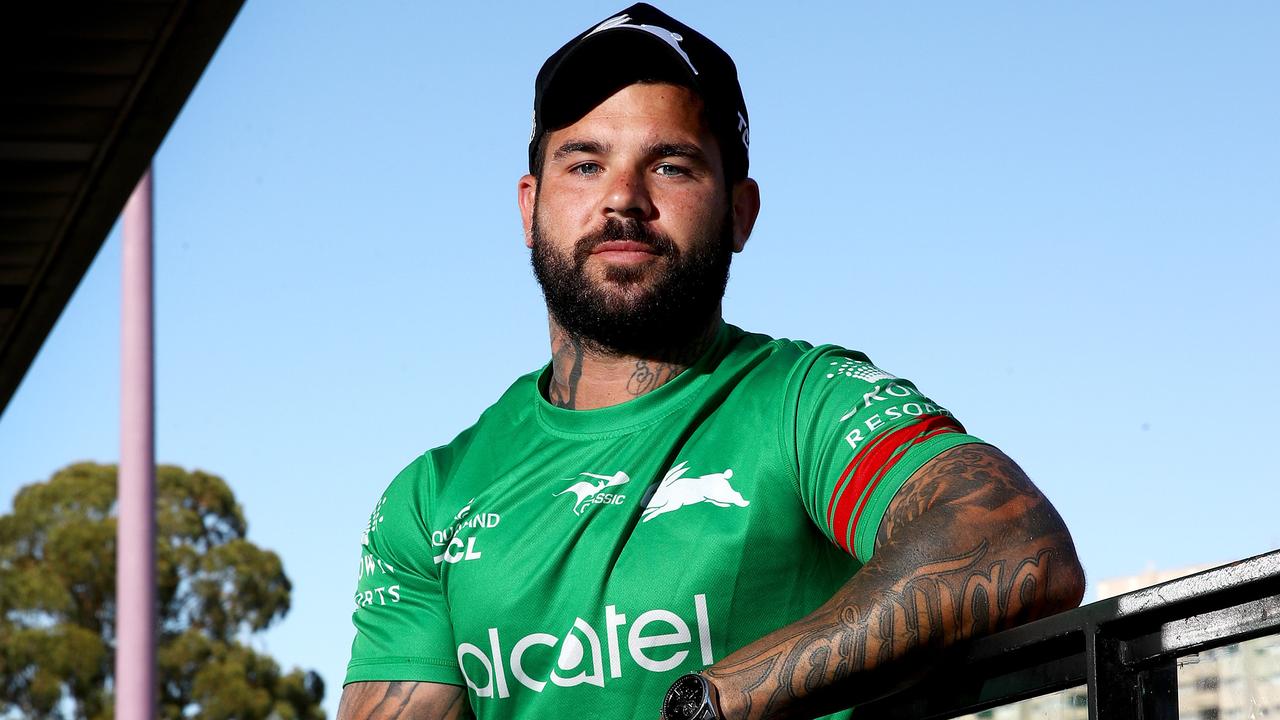 Rabbitohs’ captain Adam Reynolds concedes he and the club are a long way from coming to terms on his next contract with both parties on different wavelengths.
www.foxsports.com.au
Reactions: Worried2Death
Show hidden low quality content