The 25-year-old Fiji Bati international becomes Vodafone Warrior #256, coming into the side for veteran Peta Hiku, who is out for several weeks after picking up a knee injury early in the second half of the heart-stopping 34-31 win against the Canberra Raiders on Saturday.

Hiku’s injury leaves head coach Nathan Brown without both of his first-choice centres after losing offseason acquisition Euan Aitken to an ankle injury after the opening-round win over the Titans.

Adam Pompey (22) came in as his replacement, immediately impressing on his NRL return in the last-minute loss to Newcastle on March 19 and stepping up another level against Canberra.

He has scored in both games – including the match-winner against the Raiders – while running 125 metres against the Knights and 145 against Canberra.

Montoya has linked up with the Vodafone Warriors this season after 54 matches for the Canterbury Bankstown Bulldogs since 2017.


While he played on the wing in all but one of his 34 games in his first two years at first-grade level, all but four of his last 20 outings have been in the centres.

He played on the wing for an injured David Fusitua in the club’s trial against the Titans. In the opening round of the Intrust Super Cup, Montoya was on the wing for feeder club Redcliffe, scoring a try and making 125 metres in a 30-28 win over the Mackay Cutters.

His inclusion for Hiku is the only change to the 17-man squad used in the epic encounter with Canberra.

With Hiku added to the casualty list, Brown is now missing four of his first choice starting players after just three rounds. As well as Hiku and Aitken (sidelined for up to 10 weeks with an ankle injury), halfback Chanel Harris-Tavita is recovering from a foot operation which will keep him out for up to 12 weeks. Also out of action is prop Jamayne Taunoa-Brown, who serves the second match of a three-game ban this week for a crusher tackle offence against Newcastle.

The back-up players have all made significant contributions.

Pompey has matched his efforts with the ball with solid defensive displays while Sean O’Sullivan and Jack Murchie fitted in well against the Raiders.

In his club debut replacing Harris-Tavita, O’Sullivan had 56 touches, 39 passes, ran the ball 14 times for 111 metres and made four tackle breaks plus 19 tackles with just one miss. He also shared the kicking duties nicely with Kodi Nikorima, making 211 metres from eight kicks.

Murchie matched up against his old club with a valuable cameo in 30 minutes off the bench including 60 metres from six carries and 15 tackles without a miss.

Sunday’s match sees left winger Ken Maumalo lift his career tally to 99 games leaving him set for his 100th against Manly on April 9 while Roger Tuivasa-Sheck edges his club total to 98 games.

The Vodafone Warriors have a record of 22 wins, a draw and 19 loss in 42 games against the Roosters but have lost the last three. Before that they won four on end.

Oh Brownie you did it...
Reactions: YeahNah 4020 and Billy Teets James

He rates the guy i guess.
Maybe its just experience more than anything.
Thinks he can do the job.
Reactions: YeahNah 4020, CHURCUZ, Warrior#214 and 2 others

Pretty much what I thought the team would be.

I wonder if this confirms hayze will be the player swap. No point developing him further
Reactions: Diesel, YeahNah 4020, HoRneT041 and 3 others

warriorsfan92 said:
I wonder if this confirms hayze will be the player swap. No point developing him further
Click to expand...

Has to be lined up for a swap or injured. No way Montoya would be ahead for centre.
Reactions: CHURCUZ, bringmethehorizon and warriorsfan92

TheCool said:
Has to be lined up for a swap or injured. No way Montoya would be ahead for centre.
Click to expand...

He is miles ahead of the overrated Perham
Reactions: Sledge, SilentOne, charlie bobmarley and 11 others

Ben Cummins referee, expect more penalties and ruck infringements 6 agains this week. Upside for us is historically he likes blowing them against the Roosters.
Reactions: WellingtonOrca, BA-AD Luck, BeastMode and 3 others 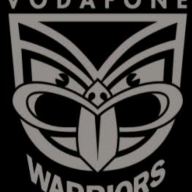 Experienced? Has montoya played centre for the dogs?
Reactions: 6Again

wellyboy said:
Experienced? Has montoya played centre for the dogs?
Click to expand...

Was he any good there? Didnt watch the dogs last season. Why shld i?

Wouldn't be great if he plays well and improves our defence and attacking options. Here is hoping.

Looking real healthy compared to our opponents, though I am not ready to write the chooks off, they have a whole lot of badass about how they back themselves.
Reactions: BA-AD Luck, Worried2Death, Vancent and 4 others

I wasn't reading it right, Hayze never went to Brisbane

From the below article on stuff.

NRL squad members Hayze Perham, Jackson Frei, Josh Curran and Rocco Berry were all due to play, but were informed at late notice to stay in Terrigal.

Please ignore this bit, it was my mistake: So if I'm reading this right which I'm not 100% sure I am but Hayze isn't training with the first grade team at the moment so wouldn't have been a realistic option for the Roosters game unless he was absolutely needed? 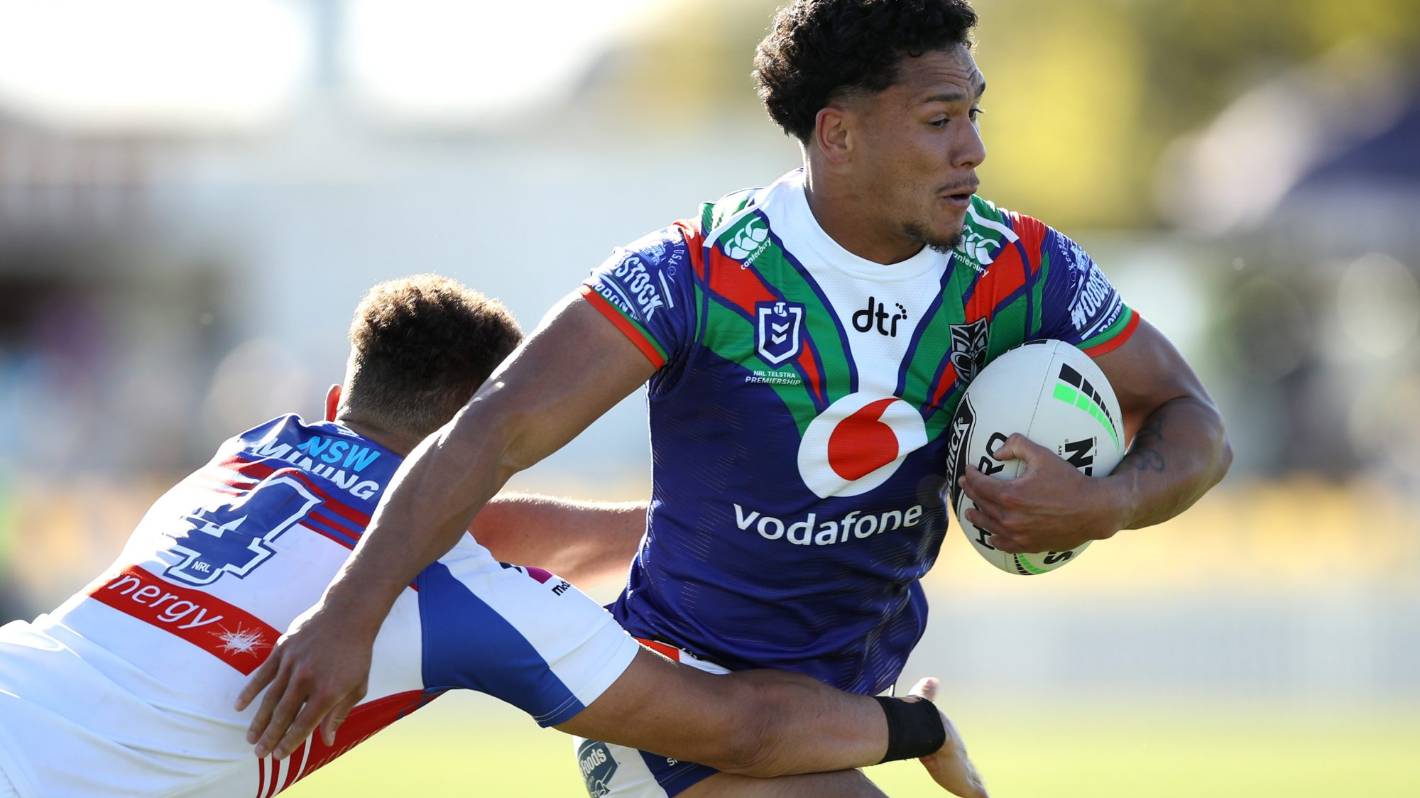 Players who were in Brisbane last weekend have been confined to their rooms, while Marcelo Montoya will make his club debut on Sunday.

wellyboy said:
Was he any good there? Didnt watch the dogs last season. Why shld i?

I don’t have a memory of him, does that answer your question??
Reactions: Warrior#214 and Rick O'Shay

wellyboy said:
Was he any good there? Didnt watch the dogs last season. Why shld i?

No, he wasn't, but no one else in there team was either, so give him a chance behind the greatest forward pack the game has ever seen and outside some halves who are... Something
Reactions: Worried2Death, PhilsySH35, Murraytd and 4 others

Montoya had a great breakout 2017 season along with a bunch of injury ravaged ones and some form slumps since so I'm hoping he does get back to his best with a change of club and proves to be a good pick up.

On Perham though, he's still only 21 and all we had to go on last season were his 7 games where he never let the team down. Based on those efforts he's not overrated in my opinion.
Reactions: Warriors4ever, Worried2Death, warriorsfan92 and 9 others

Just gonna go with POS on this one, he’s seen something, who the fuck am I to question his place in the side.
Reactions: BeastMode, Diesel, davo and 13 others
Show hidden low quality content