Is this the Warriors or the Melbourne Storm in disguise?
Reactions: ryno

wallacenz said:
My criticism was that he was talked up so much at the start of the year before playing a game for the Warriors. But I hadnt seen him play much before this season. He was being talked up for his huge defence and mongrel, imo that hasnt really been part of his game here. Hes an ok defender but a great attacker, hes playing Mateos role without the poor defence and offloads. Other forwards are supplying the offloads like Matulino and Mannering this year
Click to expand...

to be honest, those people who said those things about him probably hadn't seen him play much as it isn't his game.

Brother Faisal said:
like seeing tomkins play a little bit of a halves role. relieve some pressure off shaun and chad. dare i say he may have better touch on his kicks than both of them.
Click to expand...

good defence today from the Warriors

Reward for winning?
Reactions: Inruin, Off The Bench, jonno and 1 other person

guilty of switching off

happens too often for us
Reactions: Horriors2014 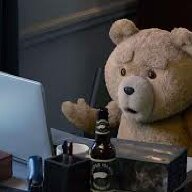 The Warriors are showing off now

Lol big Ben shows Boyd whose house this is!!

a terrible pass only canberra could throw
Reactions: Brother Faisal and jonno

Go for it manu. Get those records...
Reactions: Miket12 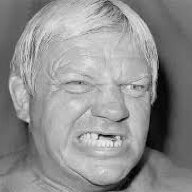 dont run your mouth at mutts
Reactions: matiunz and Miket12

Great game from the big guy. 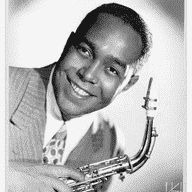 matiunz said:
Always wanted to see him at 6 I suspect he may be better there than fullback at NRL level
Click to expand...

yeah i just noticed he had a nice touch his grubber and a decent long kick. i dont think he has the power on it like Shaun Johnson but it sits back nicely once hes kicked it without going dead. i think he needs to inject himself abit more, not just as a link player but take the 5/8 roll on some possesions
Reactions: matiunz

Happy with the performance - and happy seeing Gubb in first grade! But what is the point of having Havilli getting splinters on the bench?