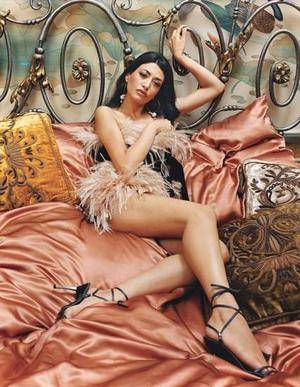 She's not the model niece Osama bin Laden's looking for - but she is modelling.

This is how Wafah Dufour, the al Qaeda leader's niece, will appear in the January 2006 issue of GQ magazine.

Dufour, who took her mother's maiden name after the ********* attacks in the US on September 11, 2001, is an aspiring musician struggling to make a name for herself.

She says she has never met Osama bin Laden.

"Everyone relates me to that man, and I have nothing to do with him," she said in the article.

"There are 400 other people related to him, but they are all in Saudi Arabia, so nobody's going to get tarred with it.

General Definitions Of Niece And Nephew
2 3 4

General Does the Melbourne based Warriors fans meet up for beers before the Storm game?