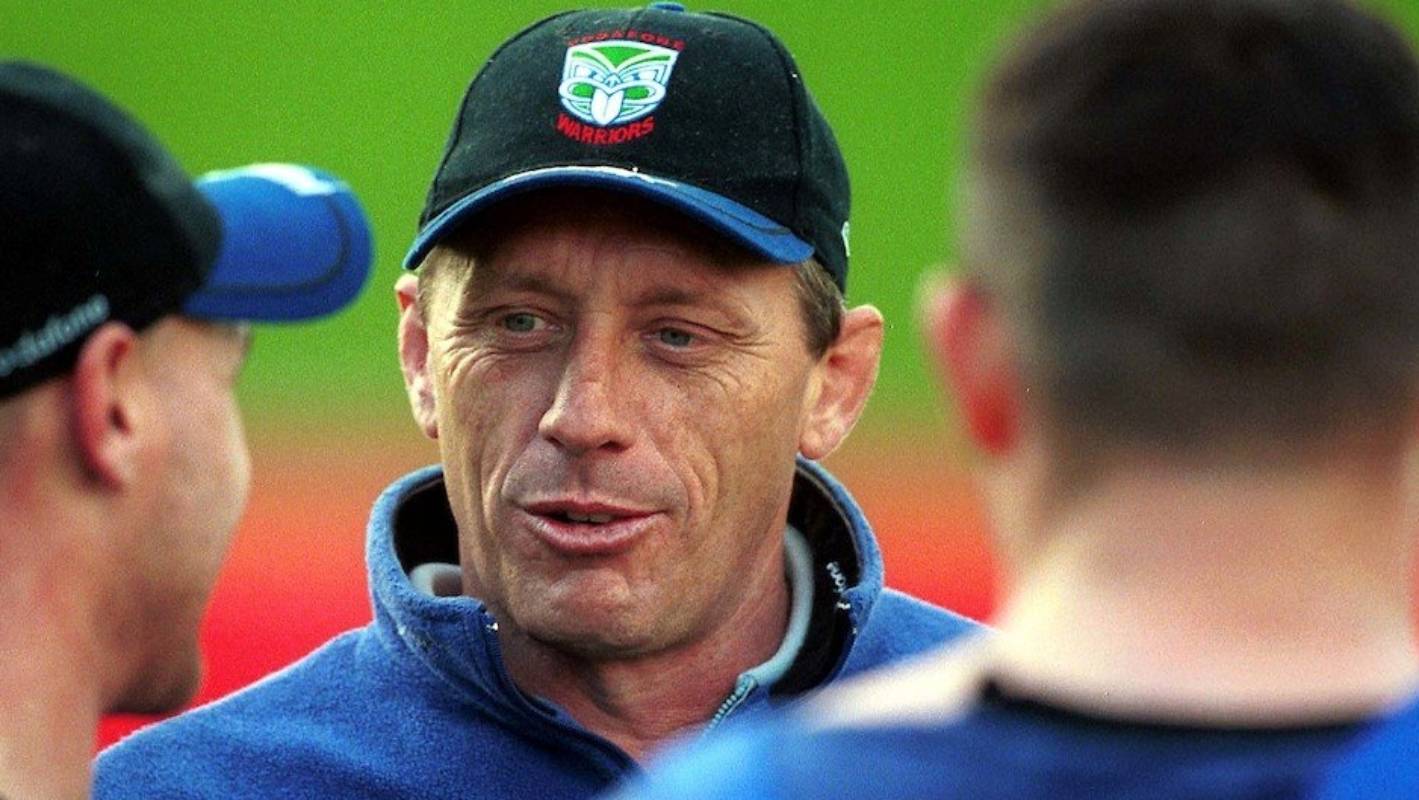 This is some fucked up shit
Reactions: Hazman, Billy Teets James, Defence and 1 other person

Wasn’t it Ali Lauitiiti that this happened to? I’m sure I recall this blowing up in the press 2 decades ago.
Reactions: Hazman, brightman and Billy Teets James

This is where we need to bring back the Biff

Someone called Mel Meninga a black cu** once .
Only once a quote from Mel himself said he never heard it again.
Gary Jack called Ian Roberts a fag ask him how that worked out.
There is a reason why Cam Smith gets away with his shit it wouldn't have happened in the winfield cup.era no way .

To be honest a lot of it between players is just to get under each other's skin
An if it's not race it's about dating your sister or your mum or dad .
An as someone who's been called a white cu** more than a few times
Just be proud an let them be proud to..
People show themselves up. That's on them.
On the reffing thing if I was the warriors management I would be
Looking at collating data an going into some meetings with lawyers
An I would be maximising social media .Not crying about it
Reactions: Hazman, Tragic, Defence and 1 other person

Anyone ever read Olsen Filipainas article about Aussies?
Reactions: pbrown01123

Weno said:
Anyone ever read Olsen Filipainas article about Aussies?
Click to expand... 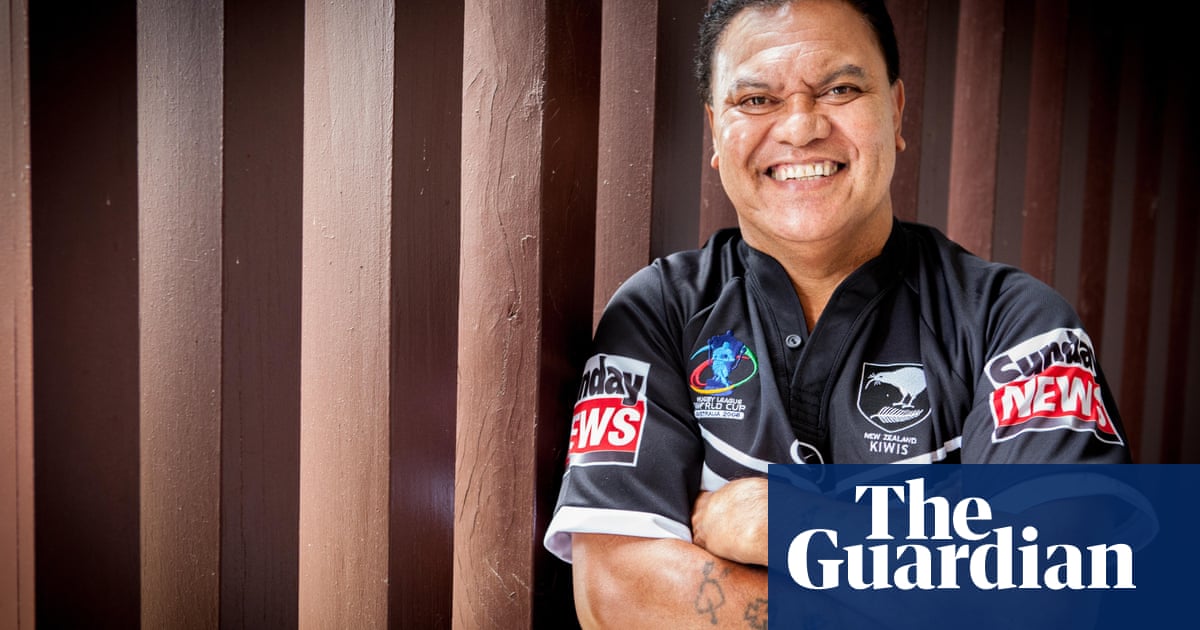 Racism even exists in the same Race I went up North a few years back to visit some family and went to the pub with some Cousins
One of them told me don't hit on any taken women or there be a punch up I asked how do you spot the single ones? He replied that's easy bro
if she has got all her teeth she is single if some are bashed out she's taken...

Said it before... when you know your not meant to win it explains the warriors ‘weak’ mindset over the years. I’ve seen games where we come out fired up, get a couple of dodgy calls against us and the whole team give up and we lose by 30 points.

They say it’s a subconcious bias by the refs, I believe there’s also a subconcious mindset within our team that we are not supposed to win (so why try). The bias against the club is an open secret.

Kearney has the attitude we need... give 100% no matter what. I believe publicly exposing the whole issue is the best way to deal with it and give us a fair shot in the future.
Toggle signature
Smash em bro
Reactions: 3rdstriker and Off The Bench
Show hidden low quality content