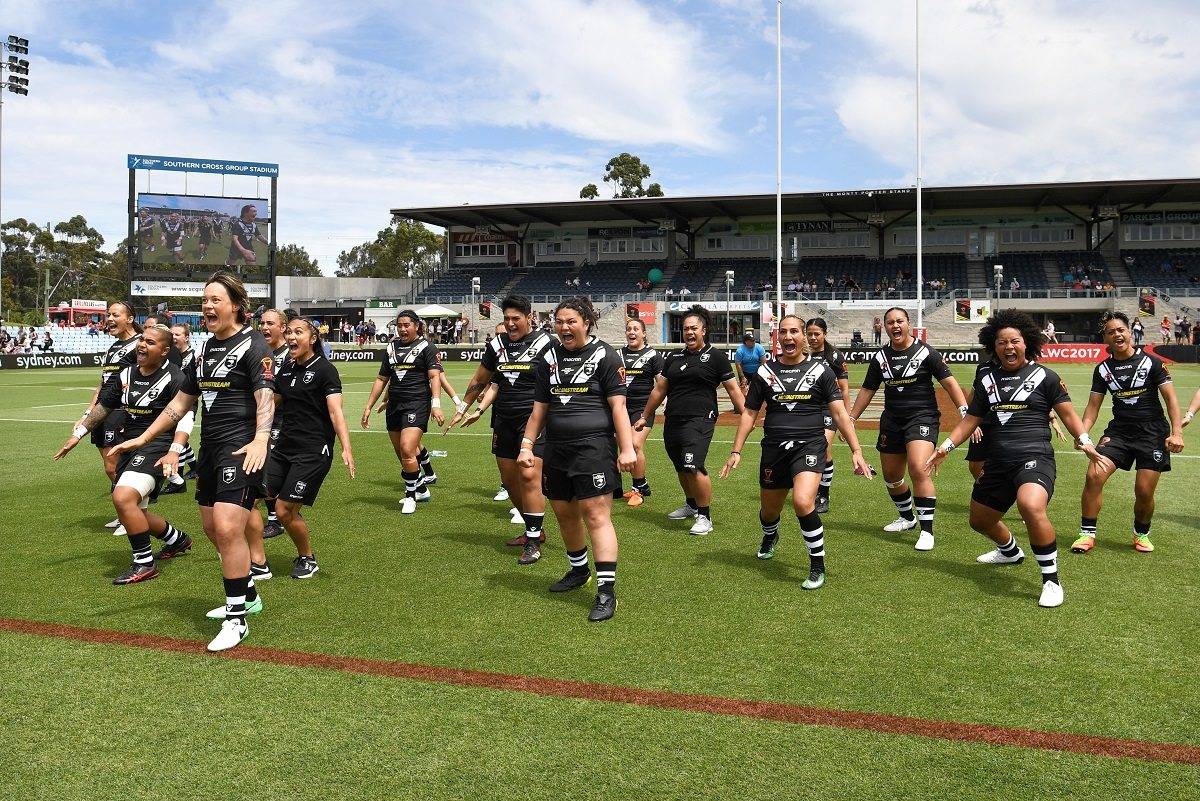 
Following a blockbuster final at NZRL’s National Women’s Tournament, the Kiwi Ferns wider squad has been named ahead of preparations for the Kiwi Ferns, Kiwis and Junior Kiwis triple-header to be held in Auckland on 13 October.

The squad of 33 includes some fresh development prospects, products of the ever-growing women’s game, as well as many seasoned veterans carrying years of international experience.

Despite closing the curtain on World Cup rugby league, Laura Mariu has proven she’s still performing at the top level admitting the appeal of playing in October’s triple-header was too strong.

“After the World Cup I thought I’d hang up the boots on my Kiwi Ferns career but I just can’t stay away. While my body still allows me I’m keen to play in that Kiwi Ferns jersey if they’ll have me,” she said.

She also celebrates her naming on the New Zealand Order of Merit in the Queen’s Birthday Honours announced today for her outstanding service to rugby league.

While there will be some additions to the squad as dispensations, injuries and overseas players in contention are considered, Kiwi Ferns Coach Kelvin Wright is excited to begin his journey with the squad that promises some “real raw talent”.

“The squad I’ll be working with in the lead-up to October’s triple-header is exactly what any coach can hope for, full of talent and rugby league smarts.

“With the right support I believe we can create something pretty special as a team,” he said.

“It’s great to see women from the regions putting their hand up and excited to work alongside the women to ensure we have the best team on the field in October,” he said.

Preparations for the Test against the Jillaroos in October will be further enhanced by the opportunity for players to compete in the new NRL Women’s Competition.

New Zealand Rugby League Talent Manager David McMeeken was singing his praises for the level of play demonstrated over the three day tournament.

“In wet, muddy conditions over two of the three days of play there was some exceptional football on display. The players and staff were a credit to all the regions represented and there was a great environment created around the venue from them all, despite the conditions.

“This squad provides Kelvin with plenty of experience and also some youth players who have showcased some unique ability throughout the tournament, who if exposed to a higher level of coaching and surrounded with the experience within the squad, we could potentially see some of those players at the next World Cup,” McMeeken said.