Heard's girlfriend has been an interesting watch the last 6 weeks.

She started with:
The victim has to testify while the abuser sits there.
Heard has tons of evidence.

Closer to the end of the trial it move to:
Believe all woman.
We should believe her and its unfair. Let's ignore the evidence.

It was like seeing someone descend into madness as she tweeted about the case constantly.
Reactions: Noitall and matiunz

snake77 said:
Heard's girlfriend has been an interesting watch the last 6 weeks.

She started with:
The victim has to testify while the abuser sits there.
Heard has tons of evidence.

Closer to the end of the trial it move to:
Believe all woman.
We should believe her and its unfair. Let's ignore the evidence.

It was like seeing someone descend into madness as she tweeted about the case constantly.
Click to expand...

The most telling thing about this whole thing is the way Heard is acting after the verdict- Heard is pissed off people didn’t believe her lies vs owning her behaviour.
Fully support victims getting justice they deserve but I hope a high profile case such as this swings things back closer to equilibrium rather than the instant ‘guilty even if proven innocent’ stance that has become more and more prevalent
Reactions: snake77 and Noitall 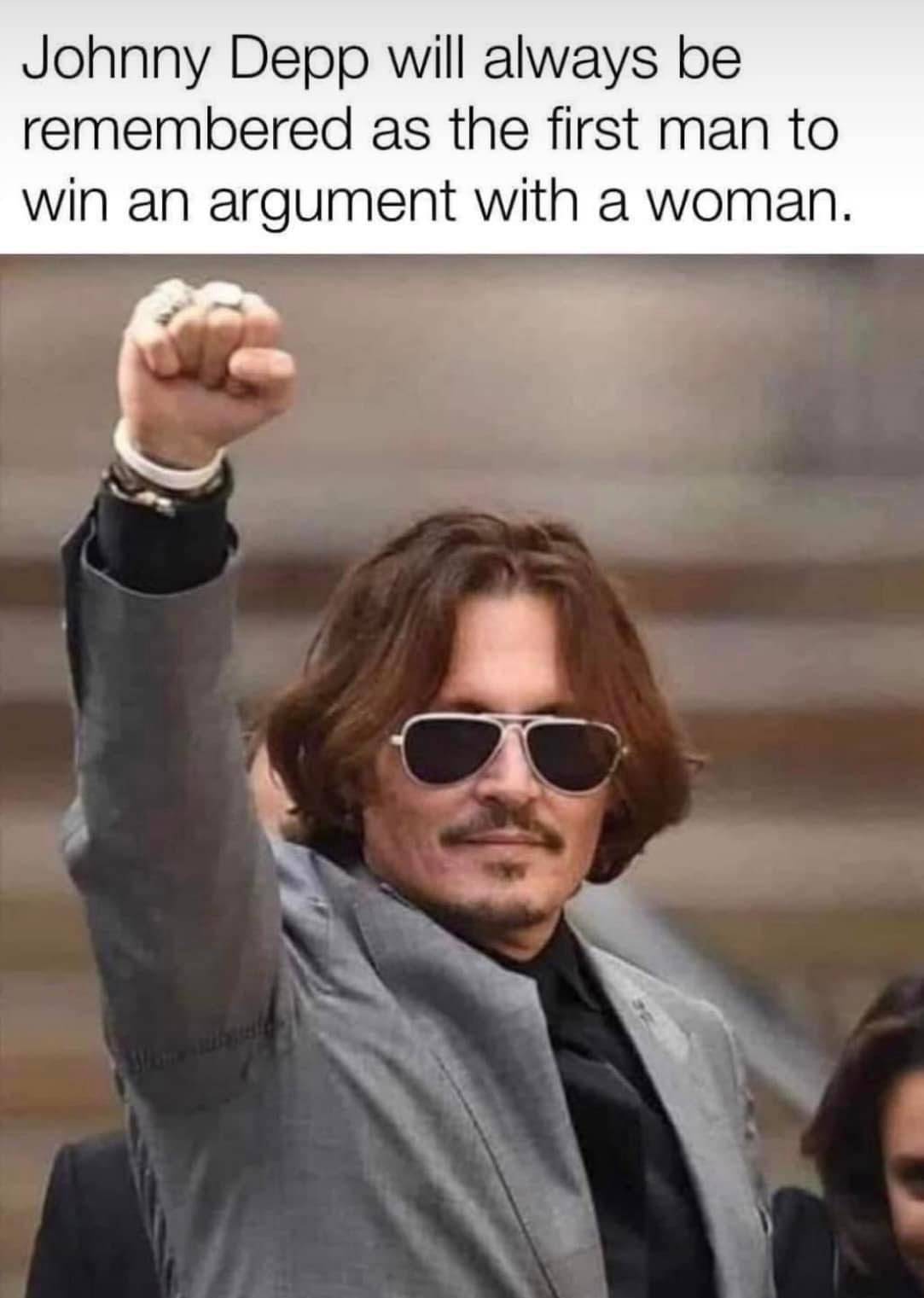 He has it in a written legal document too.

The media has gone full retard on this verdict.

Our media keep has a few articles on how bad it is for domestic abuse or sexual assault survivors. They don't get they are the people upset with Amber Heard the most. People who have actually lived through it and need to hide their injuries. Heard thinks you can cover up bruises and a broken nose and head out for the day.

We had an article yesterday from someone from the Womans's refuge. Again saying it is bad. They don't get state that there was no evidence and you cannot just lie about someone.

She has also stolen other people's stories.

There is an article in the States that this verdict is horrible for black women with a picture of Heard and her lawyer hugging. So to white women. The comments going around about this are great. African American people commenting "Don't bring us into this" or "We don't lay a grumpy on our partners bed".

Amber Heard's lawyer is coming out now complaining about the verdict and making excuses.

Like Amber Heard she said there was a mountain of evidence that they had for the UK trial which they couldn't use. The photo's in the UK trial were like the ones in this trial were fake. The UK trial Depp couldn't use expert witnesses to testify that the photos were tampered with. Her lawyer doesn't mention that they didn't hand over Heard's devices and were facing sanctions.

She said they had medical records despite Heard testifying under oath she never visited anyone for injuries. Her lawyer wants to imply that they had medical records. Reality was it was Heard telling stories to a therapist. This is not admissible in court as it's hearsay. Like we have seen in the trial she doesn't know what hearsay is.

She complained about social media impacting the jury especially due to the 10 day break. Their client said look me up online, their own team brough it the hash tags and what is trending. They also came back after the break and fixed up all of the mistakes in her testimony including dates she stuffed up or the use of items that didn't exist at the time they talked about. They came back in sync like Heard had been coached. When you are on the stand your are not allowed to talk with your lawyer about your testimony.

They also misrepresented evidence during their closing arguments. 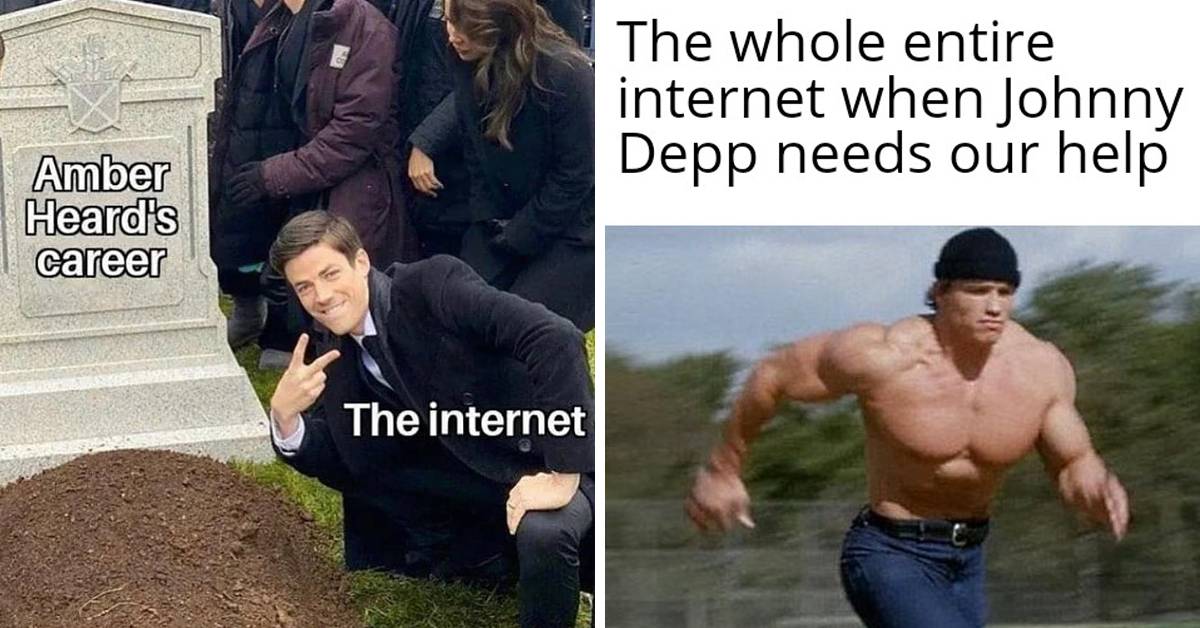 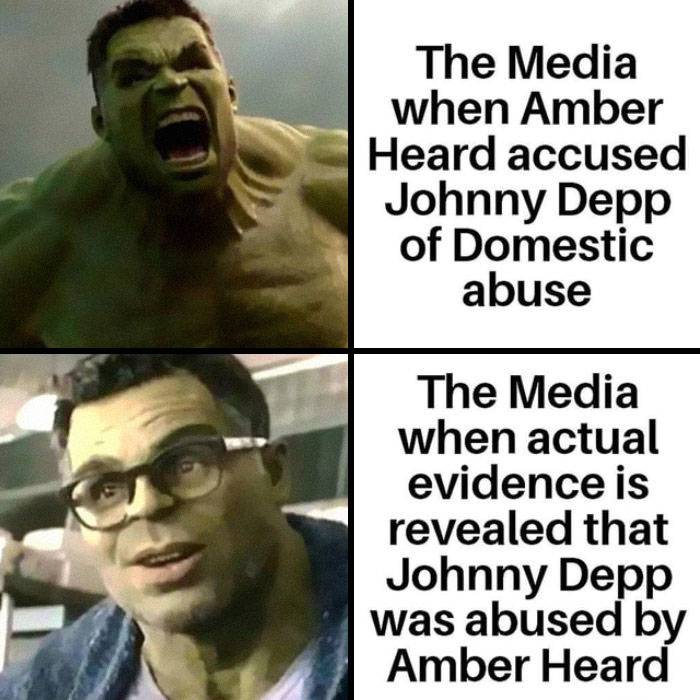