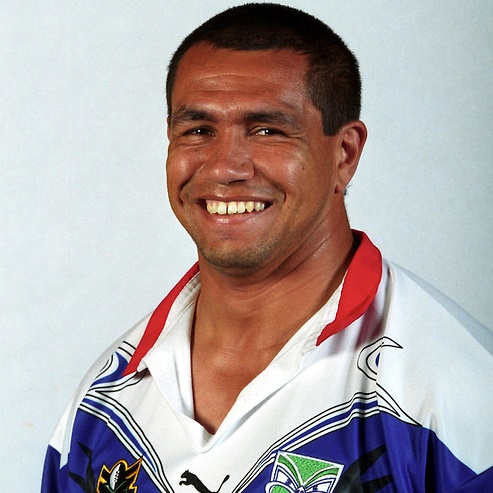 mt.wellington said:
View attachment 26913​
He was a handy player but had played his best years. He was the Blake Green to Stacey Jones at the time. Dude had the skills and vision but was out of shape and had lost his speed.

2000 was a miserable year for the club. Jones was injured at the start of the season so Simons was paired up with Robbie Mears and Ben Lythe in the halves. I remember Ivan Cleary playing centre while Cliff Beverley was getting smashed at fullback. Team was stacked with players who in all fairness probably should have never played NRL if it weren't for Graham Lowes genius development plan of plucking players straight out of the Fox Memorial competition (something the current owners look to want to repeat

). Im talking about Cliff Beverley, Talite Liava'a, Ben Lythe, David Mulhall and Scott Petherbridge. Then you add in the past there due date players like Tony Tuimavave, John Simon, Lee Oudenryn, and Terry Hermansson as well as the journeymen like Jason Bell, Scott Coxon, Jason Death, and David Myles and its little wonder we sucked...
Click to expand...

The thing is that only 10 years before Lowe would have been correct. Just shows how quickly the Fox went downhill.
Reactions: mt.wellington and 95 'til infinity

A trifle harsh. You don't need more than one dud in a team to be behind the eight ball in this competition. Cliff Beverley in particular got pilloried by Hugh McGahan I remember but Cliff had a full time job as a sales rep and was happily playing Fox and minding his own business when the club came calling. I think it was early in the season as well. By then the club was paying the price for the mismanagement at the top from 1994 onwards. This present club is an entirely different animal.

Onewarrior said:
The game we thrashed the Knights 44-0 or something similar in 1999, John Simon was captain, he was sensational that day.
Click to expand...

I happen to remember that game well. Another wet one of course. Last game of the season though. Nigel Vagana looked like a champion. I remember not believing the half-time score. John Simon brought an excellent kicking game and some organisation. He wasn't well-known for her running game in the first place. I think some people didn't realize that. I felt we got good value from him for what he brought.

Those early Aussies came when the standard here was still way lower than what they were used to. I felt after that game, that we were on the brink of a break-through season and we'd start winning premierships at will. Little did I know I'd go on to have that feeling another 15 or so years in a row.

But from my perspective, Simon was good, quiet guy, very humble. His kicking game was one of the best.
Reactions: Defence and Sup42

Well-travelled Simon in his biggest move of all​

If John Simon thought his days in top-grade league were over, he would not be crossing the Tasman with his partner and three children to set up a new home in a new country.

Simon has been a Steeler, a Rooster and an Eel and now he is a Warrior. The 27-year-old flew into Auckland late on Sunday keen to revive his National Rugby League career.

If he did not think he had something to offer he would not have been able to front his new team-mates at weight training in the morning.

He had a run at standoff as the squad trained in the afternoon, an indication that coach Mark Graham would bring him into the fray against Penrith in Sydney on Saturday.

"They've welcomed me with open arms. They're a friendly bunch and they get on well so it seems there is a good team spirit," Simon said.

On his injury-blighted start to the 1999 season, repeat quad tears sidelining him for the early games and then Parramatta coach Brian Smith choosing others, Simon said: "I didn't think my career was over by any means. I'm glad of the opportunity."

Of his thoughts on the Auckland club, he said: "I wouldn't be here if I didn't think there was potential in the side. There are a lot of young players - I see it as exciting."

On playing outside Stacey Jones: "He's a brilliant attacking player so I expect he will take some of the pressure off me."

On the injuries: "I came back too early the first time after hurting the leg while kicking. I'm over it now. It's better than ever."

Of Aboriginal descent and from Dapto, in the Illawarra district, Simon was targeted by the Warriors management. A first approach was made after the Auckland side were in Parramatta for the first of two encounters between the clubs this season.

At that stage he did not think much of the idea of coming to New Zealand. And money was not an incentive.

Warriors football manager Hugh McGahan talked him into thinking about it. His fiancee, Amanda, talked him into seeing it as an opening. Now he reckons it could be a good move.

He is staying in a hotel for a week or so, and looking for a flat. Amanda and sons Carlin, aged 3 and nicknamed "Footyhead" because he walks around with a ball all the time, Coen, aged 15 months, and seven-week-old daughter Allira, will move over later in the year when he has found a home.

The Simons will be here for the rest of this season and next and through 2001 if the club takes up a third year option.

He is happy with his form, confident of a good showing.

Simon has played halfback and hooker to State of Origin level but hasn't been a regular at standoff lately. That is clearly where the Warriors want him.

Gene Ngamu, still recovering from surgery to aid blood flow to his calf muscles, is the big loser. The club has told him he is free to go, England propabbly his best option.

Rugby League: Well-travelled Simon in his biggest move of all - NZ Herald

The former Auckland Warrior, who spent more than a decade in the premiership, said he had lost the desire to play.

The 29-year-old's sudden departure from Wests comes just days after their 0-64 loss to Melbourne. He is the fourth big-name player the club has lost this year following the season-long suspensions of halfback Craig Field and centre Kevin McGuinness for drug-taking, and winger John Hopoate's well-documented resignation.

Just spent 6hrs sitting next to Daniel O'Regan on a flight from Bali to Sydney... Nice fella, massively tattooed since he left us. A lot smaller than i thought. ...and? Whats he up to? Wheres he staying? Is he still building in Auckland???

Another one of our ghosts in the last update. Name was too common to get any hits unfortunately.

This one took so long to piece together but thanks to The Parra Cave podcast I was able to give a very recent update on him.

John has worked for Department of Communities and Justice (DCJ) since 2007 in the Child Protection, Intensive Family Based Services and Cultural Support programs. Between 2016 and 2019 he was Deputy Chair of the NSW Community Services Aboriginal Reference Group (ARG) and is a current sitting ARG member, which is the key consultation group for DCJ Aboriginal policies and service direction.

The Department of Communities and Justice works with children, adults, families and communities to deliver services with a unified and collaborative approach with the objective of achieving a vibrant, sustainable and inclusive community.

Him and his wife have also started a business last year along those lines called Australian Aboriginal Child and Family Services (AACFS).

Established in 2021, AACAFS purpose is to support, care for and protect vulnerable and at-risk Aboriginal children and families.

Our focus is improving the welfare and wellbeing of Aboriginal children, young people and families through the empowerment that comes from self-determination and culturally responsible support.
To do this, AACAFS will: 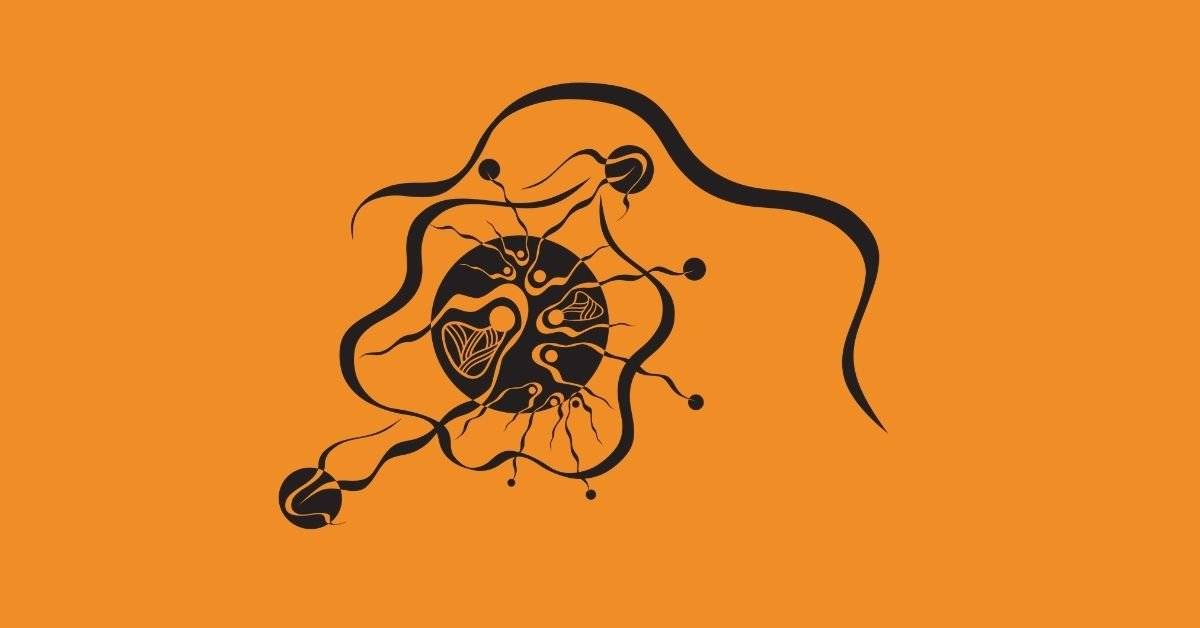 About Us — Australian Aboriginal Child and Family Services

He owns a company called Jaccka Pty Ltd which I believe is the company that owns the Subway franchise he is owner/operator of. He has owned that Subway franchise for the last 18 years in Kiama, New South Wales.

John is also the current Chair of Australian Indigenous Oztag and has been since 2017.