You are using an out of date browser. It may not display this or other websites correctly.
You should upgrade or use an alternative browser.
Overview Gallery (1) Discussion (0) 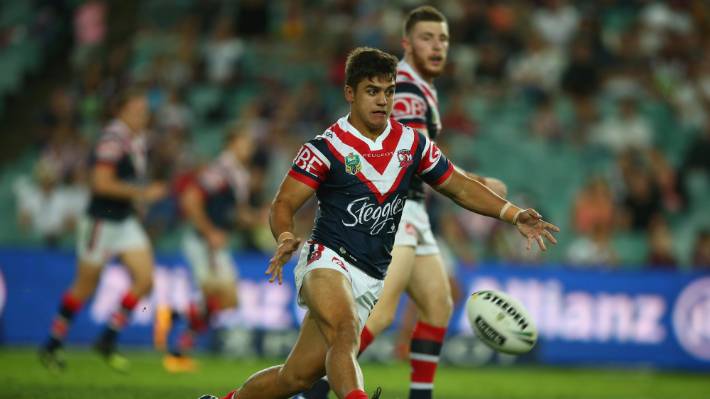 MARK KOLBE/GETTY IMAGES
Jayden Nikorima played seven games for the Roosters in 2016, but off field mistakes ruined his NRL career.

The Warriors will offer a pathway back into the NRL to Jayden Nikorima, the brother of five-eighth Kodi Nikorima.

The 23-year-old Jayden, who also plays in the halves, has been offered a train and trial contract by the Warriors, where he’ll get the opportunity to prove himself during preseason.

Jayden played seven games for the Roosters in 2016, but his career went off the rails the following year when he failed a second drugs test and was sacked by the Roosters.

The former Junior Kangaroo, who was born in Palmerston North, avoided jail for bribing his teammate Brad Keighran to sign a statutory declaration claiming he spiked his drink with ecstasy during Mad Monday celebrations, when the case went to court last year.

He now realises the mistakes he’s made, taken responsibility for them and has looked to turn his life around.

I wasn’t in the right mind space, wasn’t hanging around with the right people,” he said on a podcast called Bro Chat in April. 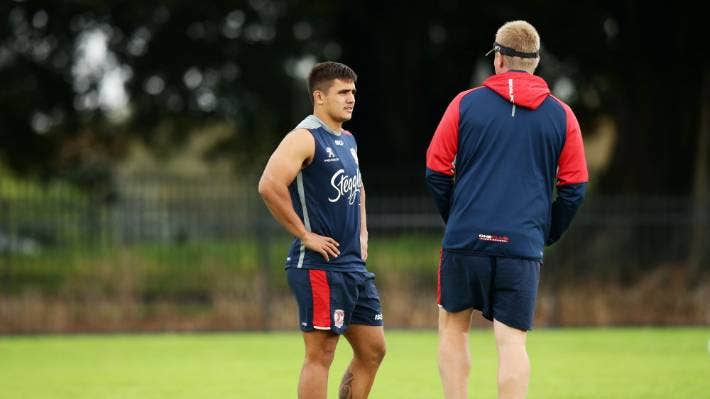 MATT KING/GETTY IMAGES
Jayden Nikorima was on the pathway to a great career until Roosters coach Trent Robinson, before hanging around with the wrong people cost him his $350,000 a season contract.

“I guess it wasn’t really them, which I put the blame on throughout my career and I wasn’t being honest with myself. It was me, thinking I could get away with hanging around with the wrong people.”

But Jayden is now a reformed character. He is actively involved in helping people learn from his experience, while also does charity work.

He believes he’s no longer the person he once was.

“I feel different. I pinch myself every morning, thinking is this the real me?” Jayden said on the Bro Chat podcast.

“I really want to inspire, especially young kids, coming up the ranks, if they’ve fallen off the path and think partying is all good to do now and make it later.

“[I want to help] just try to making the right choices in life. The biggest thing I’ve learnt from this journey in and out of footy is to try to be a better human.”

Jayden never gave up on the dream of making it back into the NRL and he’s been connected with the Redcliffe Dolphins, in the Queensland Cup, for the past two seasons, although serious injuries and also
the coronavirus pandemic have limited his game time.

However, Warriors recruitment and development manager, Peter O’Sullivan feels Jayden deserves to have a second chance and will meet him this week.

“Realistically, it’s a long way back,” O’Sullivan told Stuff.
https://www.stuff.co.nz/authors/david-long
“He hasn’t played to any standard since 2016. He has had shoulder and ankle injuries so hasn’t played much in the Queensland Cup.

“He deserves another shot to get back in. We’re not giving it to him on a plate, but he does deserve that shot.”

Although Paul Turner is on the Warriors’ books, the club are looking for another player in the halves next season, to back up Kodi and Chanel Harris-Tavita.
https://www.stuff.co.nz/sport/women-in-sport
By having a trial contract, Jayden will be given an opportunity to make it into the Warriors’ squad.

It’s the route Jamayne Taunoa-Brown and Patrick Herbert went down to get Warriors contracts and with Jayden’s bad days behind him, he has given himself what he so desperately wanted. A second chance.

The Warriors have history of help players revive their careers. Kieran Foran joined the club in 2017 when his life was spiralling out of control and he’s eternally grateful for the club helping him get back on the straight and narrow. 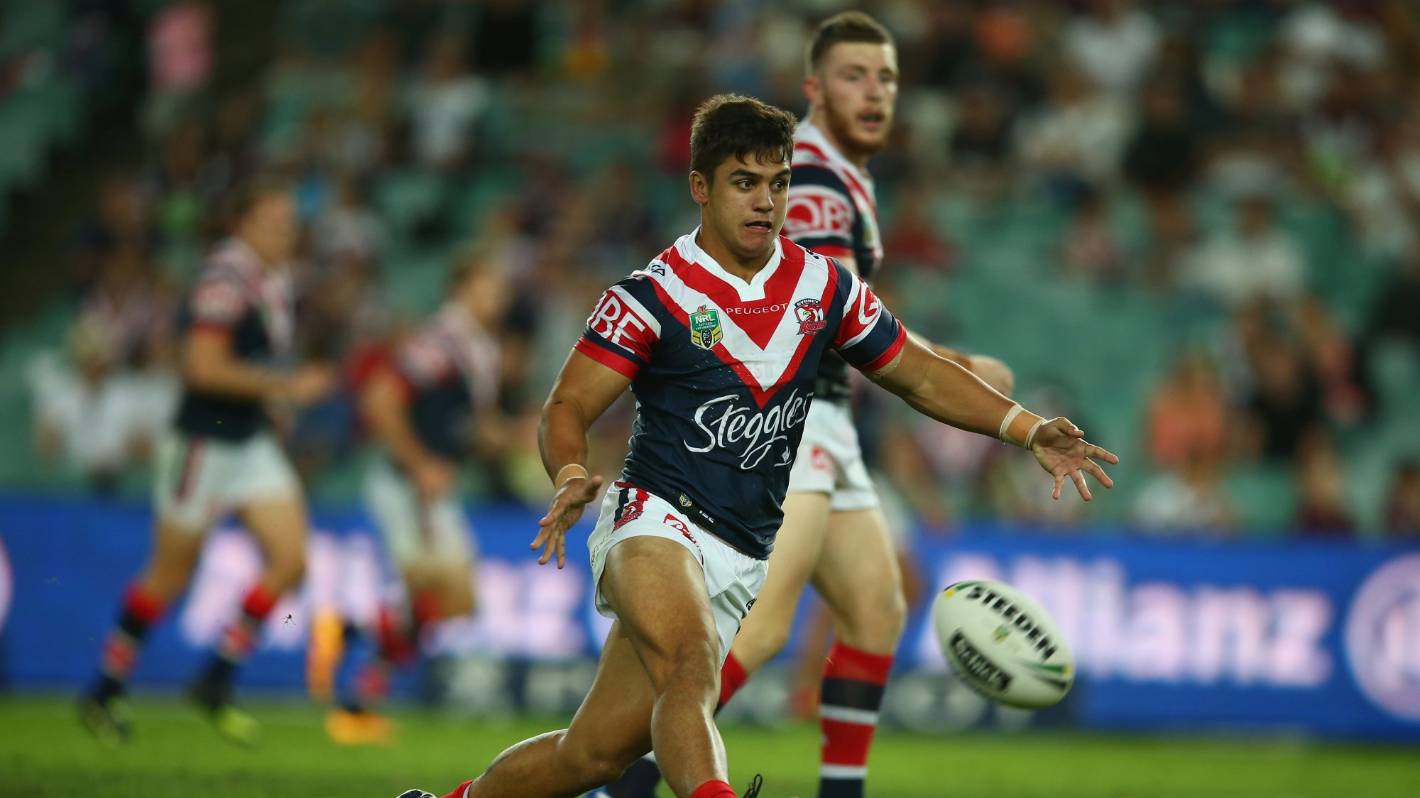 Sacked by the Roosters for failing two drugs tests, Jayden Nikorima has cleaned up his act and will be given a second chance by the Warriors.

Yesterday at 9:11 PM
The Falcon