McDermott flew to Japan during the Rugby World Cup to meet Williams and was immediately convinced the 34-year-old dual code superstar would have a massive impact on the fortunes of the Wolfpack.
“He wanted to know how we attack and how we defend, it was great,” McDermott said.
“He verbally machine gunned me for about two hours about who we were, what do we do, how does it work, what does the team look like and what we were our chances.”
The former Leeds premiership-winning mentor assured Williams the Wolfpack weren’t planning to just make up the numbers in the Super League next season.
“I believe we can win a grand final, I genuinely do,” McDermott said.
RELATED/
Reactions: wizards rage

The Toronto team has to make sure they stay in ESL. SBW is their only major signing and he’ll be injured throughout the season.
Toggle signature
When is the club going to do something about the current situation at the Warriors? My guess mid way through next season
Will the Warriors win another game in 2021?
Reactions: Worried2Death

Them three forwards on there own look formidable.
Could be a good season???
Reactions: Tim burgess, Tragic, Worried2Death and 1 other person

I can’t see beyond St Helens for the coming season tbh, unless Warrington mount a serious challenge
Reactions: Defence

Im looking forward to seeing how Catalan go with that mad prick Maloney !!!!!!!!!!!
Reactions: warriors55, Worried2Death, mt.wellington and 1 other person

If he plays hard, he will be awesome in the ESL
Reactions: Worried2Death, Weno, dean and 1 other person 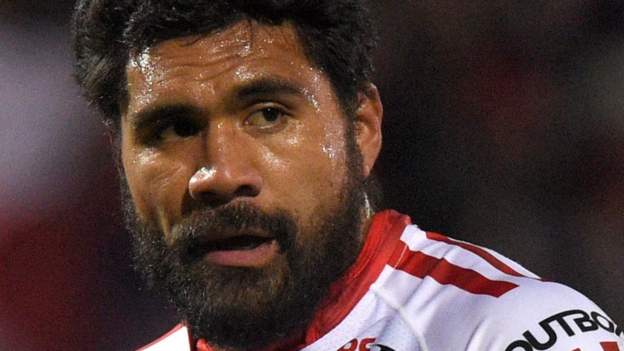