Christofolos said:
There’s a Red wave about to hit America and it is the best thing that could happen for them. Trump is obnoxious and annoying but has the best interests of the country at heart and the will to make hard choices. Pre covid the US economy was the strongest it has been in decades, unemployment at its lowest in decades, and this done after the Obama regime left the country in a horrible state, and the Democrats hamstringing the new administration in any way possible, for those who disagree have a look at the Flynn fiasco. To Those who say the administration have handled covid disastrously I say do more research, by this I mean don’t rely on CNN, NBC, NYT, all leftist outlets. New Zealand herald and Stuff just parrot these outlets, Google filters search results so all we get over here are anti trump articles. I was never a trump fan, but deeper research disturbed me, as a lot of media and social media companies have ties in some way shape or form to China. I would like more biased free reporting from the press that allows me to make my own informed decisions regarding who I support and who I don’t. Upon discovering that I cannot rely on media sources that I previously trusted to give me an even handed report of what is happening overseas I decided that I liked what trump is doing more than the opposition. He may be crass, and is definitely polarising, but as a president I see him as a straight shooter, which I prefer immensely to the fucking nut jobs running the democrat party. Sleepy Joe is a sacrificial lamb, they know trump will be in for another term. Republican Party need to take congress and senate to get anything done next term, and my prediction is that they will. Democratic governors have fucked themselves up the arse with all of the extended lockdowns, there may not be a Democrat in sight for the next four years.
There will obviously be a lot on this forum who disagree strongly with me over this, and to those people I say all good, we are all allowed our opinion, I just wish more people would base their opinions on research, not just what you read in the herald. I am also a huge SJ fan so youse can hate me for that too lol. There are so many twats on this forum I haven’t even bothered posting in months but after reading a bunch of self righteous crap here the last few days I decided to stir the pot. I also question why the thread on trump sits so highly on a footy forum but I guess we have all been bored lol - ok I am ready to get told how wrong I am now, the other thing I noticed with US politics is how much anti-trumpets enjoy shouting people down that disagree with them

Feel free to like anyone you want, I do. I also research alot, I never accept mainstream anything unless i can back it up with facts, but hey again your entitled to claim i dont. It doesnt hurt me. I get that you dont live in the US and neither do I so really this is all spitballing, but i hope that if you ever chose to visit the US, your both white and rich, as otherwise you may not find it so perfect to visit Trumps america. But maybe im wrong and youll have a great time and wont need to visit a hospital, or avoid a race riot, or cross the street to avoid the beggars and the unwanted. You wont be going out to those mines that where he promised everyone he would make sure they keep their jobs and see the massive unemployment and the closed mines. And I really really hope that when you do there is no war happening in the world where the US is preparing to front up because we know that trump doesnt make those decisions, he abdicates them to his generals so they can play with all their favourite toys, especially the really expensive ones they dont get to use. Oh maybe you can go south and look at his wall, you know the one where he took the money from the Vets returning from overseas to build, yea that one, if you can find it and if there isnt a ladder on the Latainio side. Or maybe you can head out to see the big car companies that made that country great and see how many are closing down under his policies. Maybe youll be able to go and drink the water in whatever town has been devastated by the latest fracking disaster. But hey you read about all this from informed non biased sources so im sure you know better than me about how to have a great time in the US.

By the way feel free to show these wondrous honest sources that tell a different story to everyone else. I am personally very interested. I also dont use google, i use DuckDuckGo. 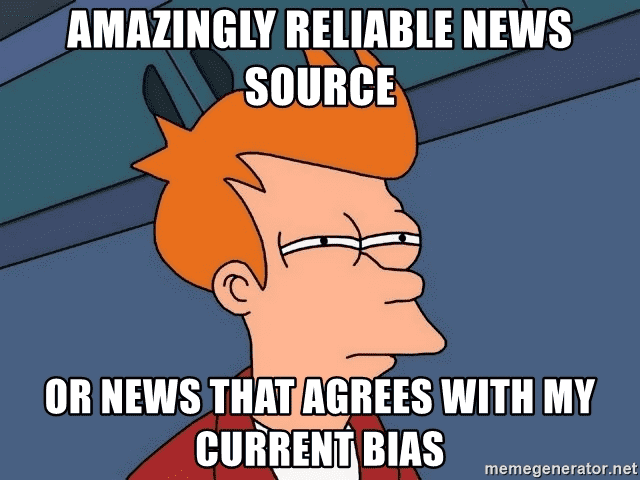 Expand signature
“Insanity is doing the same thing over and over again, but expecting different results.”​
Reactions: Bushman

dont talk about my wife with that look on your face... or is that fake news.... I am so lost