It’s said in life, if you want to be successful spend time with successful people. Melbourne is a team constantly referenced for excellence, this being so as it’s a set up who expect to win and believe they will win, and who do win and for all this train to win and expect excellence in every facet of their set up. They are lead with distinction by an awesome coach and captain who expect excellence from their players. The Warriors on the other hand haven’t yet got to that point of what it’s like to win constantly and what’s required to do so, the opposite is now unfortunately true, failure is subconsciously expected and when they are winning its almost met with excitable disbelief.
Having real leaders both in the team set up and on the field is essential. This club has under performed for too long, now is the time for it to come out of the shadows of the other clubs and experience consistent success.
Reactions: 2 users

ArtySubs said:
He’s a 13 that’s it or else he’ll be another Kenny Brom.
Love the guys energy but yeah a 9 he is not.
Click to expand...

I'm slowly coming to that conclusion as well.
Reactions: 1 user 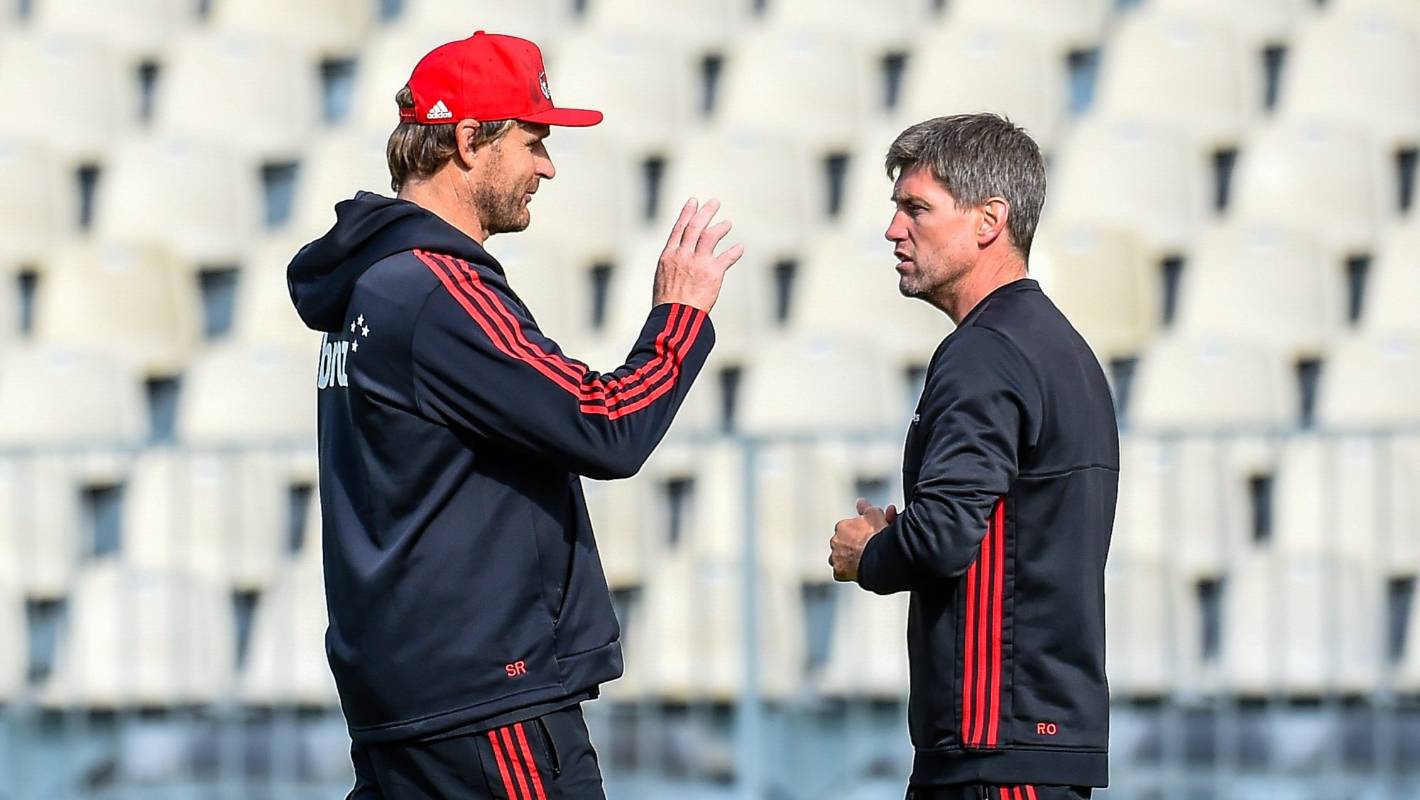 Great article and goes to show what’s involved in coaching at the highest level.

Even basic fundamentals like watching the player vs watching the ball in defence can highlight how much a coach and a team have to be in the same page.
Reactions: 1 user