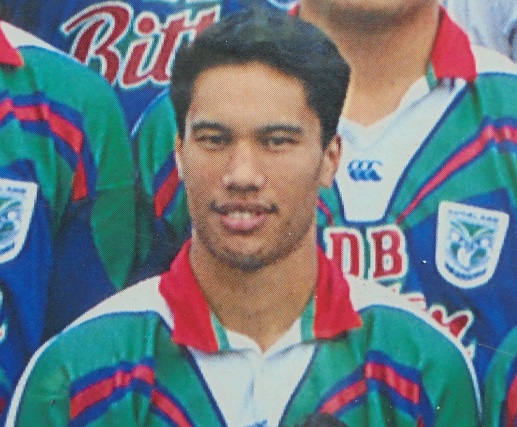 Nelson was signed by the Auckland Warriors and played for their Colts side in the 1995 Lion Red Cup.

In 1996, he was involved in the Waitakere City Raiders side that lost the Lion Red Cup grand final, despite Boycie scoring three tries. He was then selected in the Lion Red Cup XIII that played against the touring Papua New Guinea team.

In 1997, Nelson travelled to England and joined the Widnes Vikings. Here he played alongside fellow Glenora players Ben Lythe, who would also later join the Warriors, and Brian Jellick who later became a Kiwi and played for the North Queensland Cowboys.

In 1998, Nelson returned to the Glenora Bears. He represented Auckland in the 1998 domestic season and toured Papua New Guinea with the New Zealand Māori.

Nelson was selected in the Aotearoa Māori squad at the 2000 Rugby League World Cup. He played two games for the Māori at the tournament and scored two tries. He also toured Australia with the New Zealand Residents in 2000.

After ending his connections with the Warriors, Nelson returned to New Zealand Domestic competition and played for the Otahuhu Leopards in the new Bartercard Cup competition. He remained with the side until the end of the 2003 season.

In 2004 he played for Limoux Grizzlies in their successful Challenge Cup run, which was ended by an 80–20 loss to Wigan in round five. He scored the first and the third try for Limoux, David Cenet scored the other one. He also played the final of the French cup in 2005 with Limoux.

Nelson later played for the Waitakere Rangers in the Bartercard Cup, and again represented the New Zealand Māori in 2006, playing in the Pacific Cup.

He later joined the police and in 2008 represented the New Zealand Police at the inaugural Police World Cup. He played for the Glenora Bears in the 2010 Fox Memorial and in 2012 was a co-coach at the club.

Nelson was named the assistant coach of the New Zealand Warriors Holden Cup team for the 2017 season.

As with our 2015 visit Boycie Nelson is still a police officer in Auckland and has now made Sergeant.

Car thieves preying on diners get pricked in Operation Cactus​ 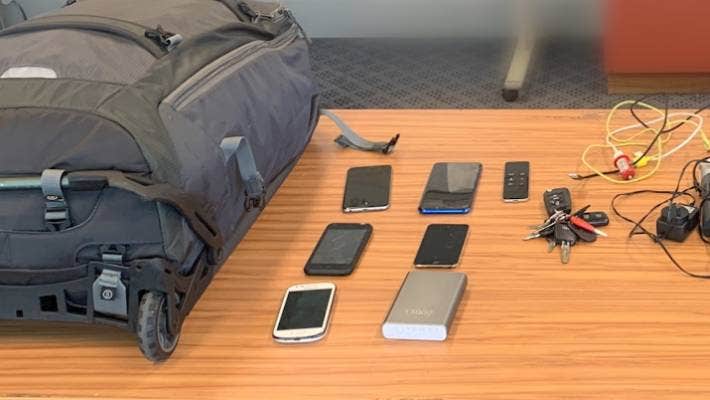 POLICE
If you're the owner of one of these phones and call your own number, Avondale Tactical Crime Unit might answer.

Police have arrested 17 people after central Auckland motorists were getting robbed when out dining.

"Our intelligence showed there had been an increase in vehicle crime ... with valuable items being stolen out of parked cars while owners dined at nearby restaurants," Sergeant Boycie Nelson of Avondale Tactical Crime Unit said. 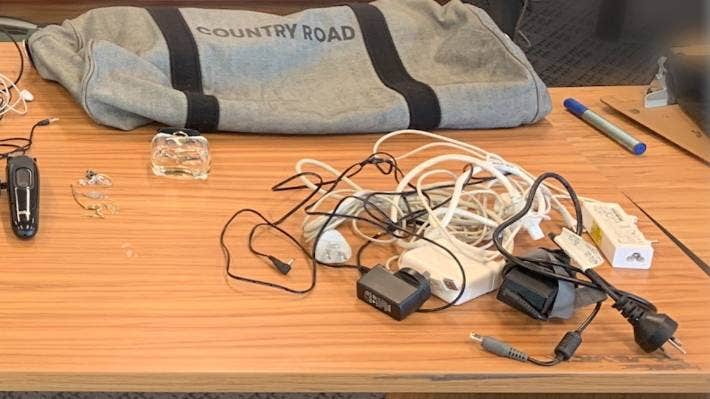 Apart from the 17 arrests, police made 322 vehicle stops and carried out 81 bail checks.

Police released pictures of the stolen property on Tuesday, urging any victims to phone police on 105 or visit Avondale police station.

Police data for the year ending in August showed all nationwide theft victimisations increased 3.2 per cent from the year before.

There were 28,513 complaints about theft of car parts or vehicle contents reported in those statistics. 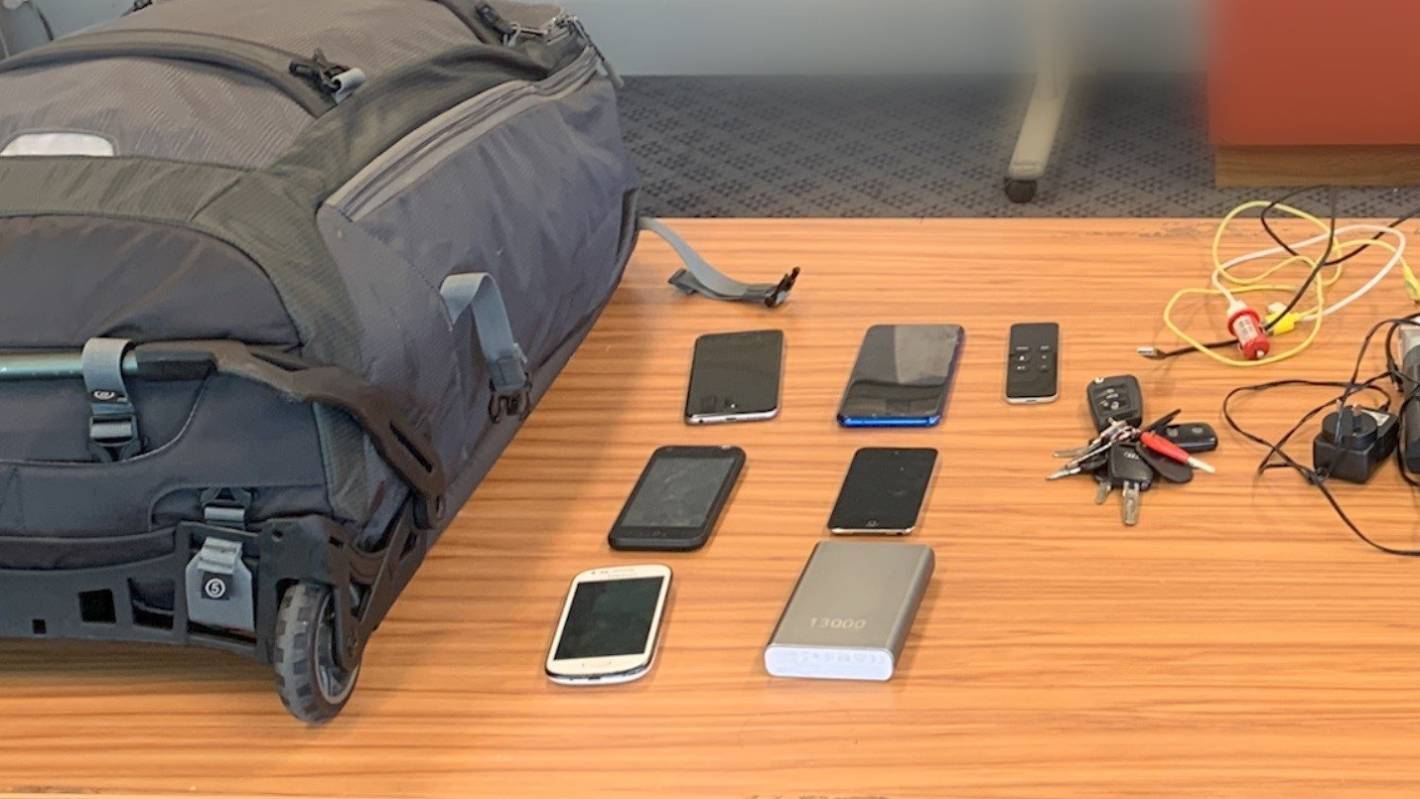 Car thieves preying on diners get pricked in Operation Cactus

They pounced while people were out dining. Now 17 people have been stung after a four-day operating targeting thieves.