This thread is for Warriors recruitment OFFICIAL RELEASES, NEWS, LEAKS, RUMOURS AND GOOD OIL posts relating directly to that content.​
All other non related posts or those that go off on a tangent should be posted in the link below.

nzwarriors.com
Off topic posts will be moved or deleted at mods discretion. Offenders will receive an automatic 3 day ban. We are done playing.

This thread is the sites most viewed and we get a lot of complaints about people waffling on about off topic discussions.


REPEAT OFF TOPIC OFFENDERS WILL BE BANNED FROM POSTING IN THIS THREAD PERMANENTLY!​
We make no apology for those that waste our precious time and get banned. Warnings will be issued when posts are moved...
Reactions: Bushman and tajhay 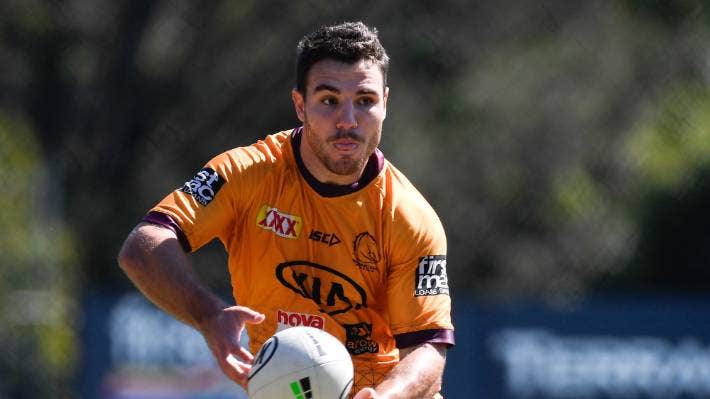 Sean O'Sullivan has joined the Warriors from next season on a one-year deal.
Sport showcases human achievement and unites the nation.

The Warriors have signed former Broncos and Roosters five-eighth Sean O’Sullivan for next season on a one-year deal.

The 22-year-old has become the 29th player to be on the Warriors roster for next season, leaving one spot open, which must be filled by June 30 next year.

O’Sullivan, who is the son of the Warriors’ recruitment and development manager, Peter O’Sullivan, played three games for the Broncos this season, during their wooden spoon campaign.

He made his debut for the Roosters in 2018, scoring a try against the Titans, but headed north at the end of that season, for a two-year deal with the Broncos.

O’Sullivan isn’t expected to be a starting player for the Warriors, at the beginning of the season at least, but will provide cover for Chanel Harris-Tavita and Kodi Nikorima. 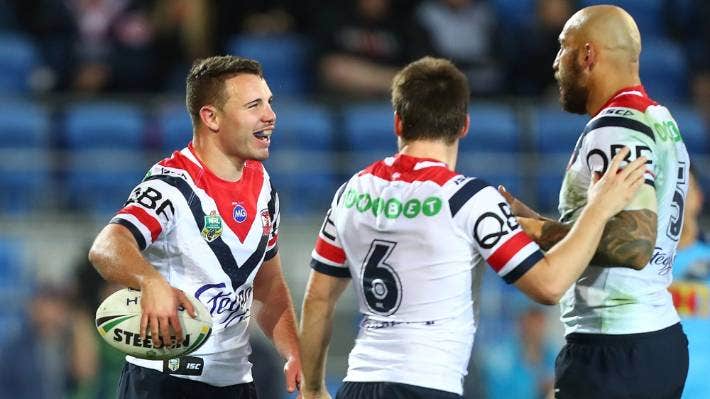 CHRIS HYDE/GETTY IMAGES
Sean O'Sullivan scored a try on debut for the Roosters in 2018.

Paul Turner, who made his debut against the Bulldogs in round 15 this year, is the club’s other back up player for the halves.

Former Rooster Jayden Nikorima, the brother of Kodi Nikorima, is currently going through quarantine in a managed isolation facility in New Zealand and has a train and trial contract with the club.

Jayden played seven games in the halves for the Roosters in 2016, but had his contract torn up for failing a drugs test. 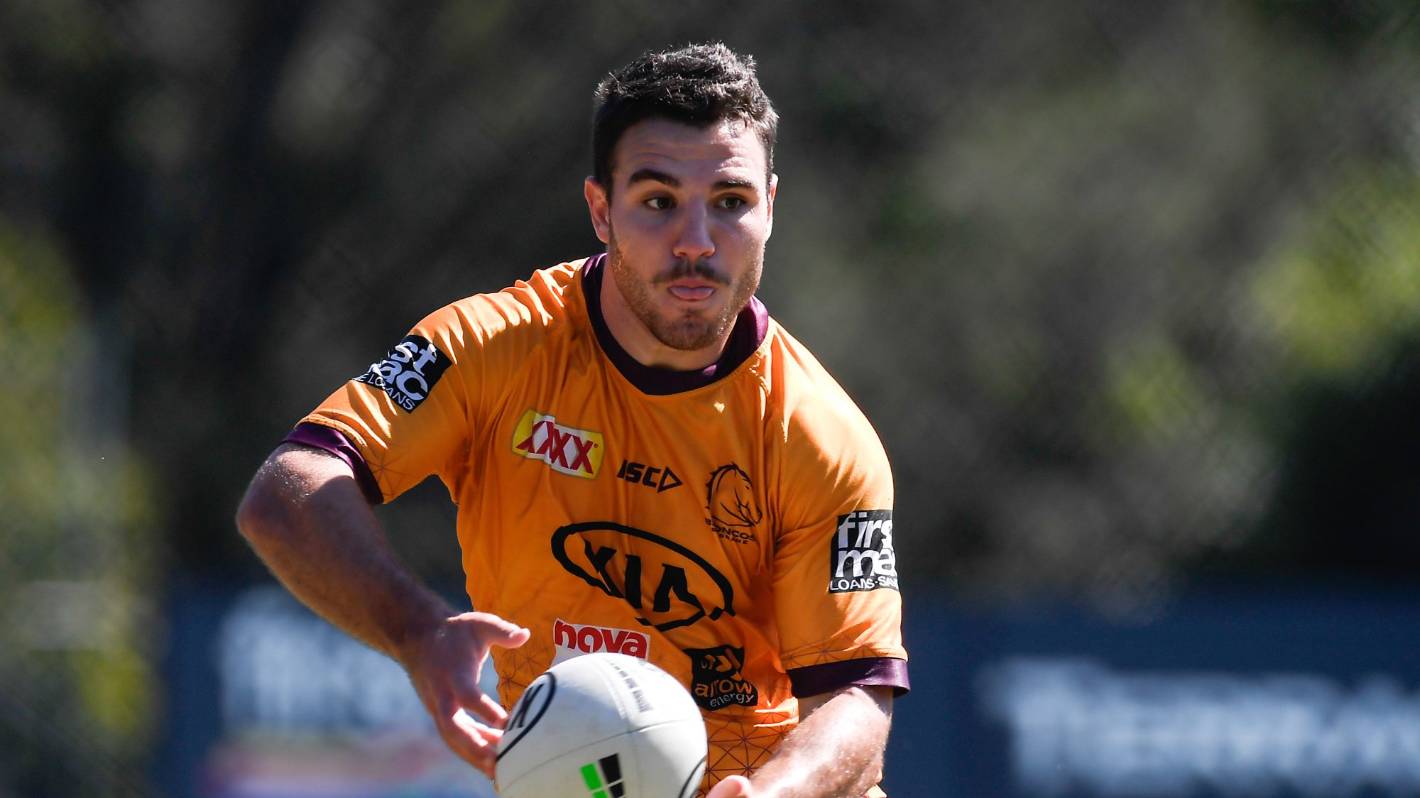 The five-eighth, who made his debut for the Roosters in 2018, has become the 29th player on next year's Warriors roster.

Any post not related to the above will be deleted.