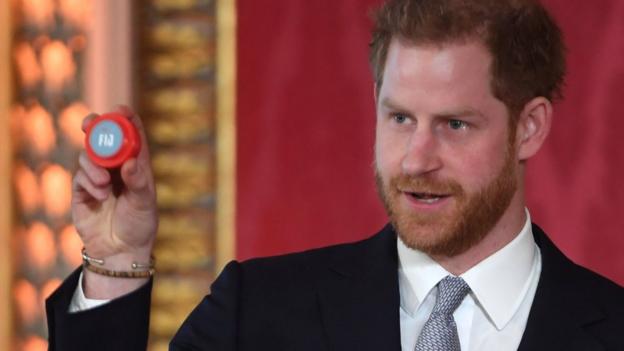 Hosts England will face Samoa, France and Greece in the group stage of the 2021 Rugby League World Cup.

England first game up at St James Park , Newcastle. I’ll probably go to that, my former home town
Reactions: Off The Bench, Citygirl, DallyM and 2 others

A couple of hours on the train from Edinburgh so i'll probably go too.

Really looking forward to this. Hopefully the Kiwis turn up. Will try and get to all their games.
Reactions: Citygirl and Defence

Our group looks the easiest by far.
Reactions: Worried2Death

warriors55 said:
Our group looks the easiest by far.
Click to expand...

Should cruise through the pools until the semi where we meet our WC nemesis, Scotland.
Reactions: Hardyman's Yugo, Bushman and warriors55

With 500 days to go until the opening fixture of the Rugby League World Cup 2021 (RLWC2021) at St James’ Park in Newcastle, the today we have revealed the locations of the team bases for all competing nations across the men’s, women’s, and wheelchair tournaments.
The squads from the 21 unique nations and 32 teams will be based in different locations across the country. The hosts, England will be based in three locations, with the men’s team in Manchester, the women’s team in Leeds and the wheelchair team in the country’s capital, London. The men’s holders Australia will join England in Manchester, while the women’s champions, also Australia, will be based in York. France, the wheelchair RLWC holders, will be based in Sheffield.
The full list of host towns and cities, and the corresponding nations is as follows:
• Bolton – France (Men’s)
• Doncaster – Samoa (Men’s)
• Hull – Fiji (Men’s)
• Leeds – Jamaica, Ireland (Men’s) | England, Papua New Guinea, Brazil, Canada (Women’s)
• Liverpool and St Helens – Tonga, Italy (Men’s teams)
• London – England, Australia, Norway, Spain (Wheelchair)
• Manchester and Trafford – England, Australia (Men’s)
• Newcastle – Scotland (Men’s)
• Preston – Wales (Men’s)
• Sheffield – Greece (Men’s) | France, Wales, Scotland, USA (Wheelchair)
• Tees Valley – Cook Islands (Men’s)
• Warrington – Papua New Guinea (Men’s)
• Wigan/Leigh – Lebanon (Men’s)
• York – New Zealand (Men’s) | Australia, New Zealand, France, Cook Islands (Women’s)

Let’s hope it happens and crowds can watch
Expand signature
When is the club going to do something about the current situation at the Warriors? My guess mid way through next season
Reactions: moonknightgk, Hardyman's Yugo and Worried2Death
Show hidden low quality content
You must log in or register to reply here.
Share:
Facebook WhatsApp Email Link