I know this makes me sound like a weak fence sitter but I actually don't have a club as such.
Not being from Auckland I guess I've never really aligned myself with one particular team. Over the years I've developed a soft spot for Point Chev, Northcote and Mt Albert but wouldn't say I support them as such and don't favour one of the three over the other. Whenever I'm in Auckland on a winter weekend I try to get to a game but it's usually just whichever game is closest/easiest to get to.
I've always loved the Fox. The history and the player movements and the guys who stick loyal and following guys who have played junior kiwis or first grade and in later years the guys who have played in the 20s in oz and at the warriors.
Always try and watch a game a week if time allows on tv or nowdays live streamed.
Who does everyone else on here support?
Reactions: NoHopeInDope, mt.wellington and Juju

No Kevin Locke for Pt Chev this year?

Penpal said:
Who does everyone else on here support?
Click to expand... 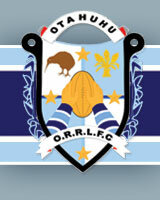 I support Northcote but I don't no any of the players and don't live in Auckland anymore. Fox was once a great comp, big crowds and real characters among the players. I've watched a few games on Maori TV and the standard isn't great . Quite a few unfit players and small crowds.

dean said:
I support Northcote but I don't no any of the players and don't live in Auckland anymore. Fox was once a great comp, big crowds and real characters among the players. I've watched a few games on Maori TV and the standard isn't great . Quite a few unfit players and small crowds.
Click to expand...

Tigers use to be a great team in the early 90s and took out the top comp a few times including the 95 Final against what was effectively the Warriors development team...

mt.wellington said:
Tigers use to be a great team in the early 90s and took out the top comp a few times including the 95 Final against what was effectively the Warriors development team...
Click to expand...

They were their best years , had some great players Freeman, Lowrie, Hoppie to name a few. First Fox final way back in about 74 I think. You're blokes were too good. Ended up in the Sharman Cup a few seasons later and struggled for a number of years with promotion - relegation, lots of small young forwards. Went shopping to Otara one year for Gooks and was it Doa Benioni ??, anyway didn't work out well. Was and probably still is a very well run club. Visitors were always welcome for a drink so long as they behaved.
Reactions: mt.wellington Otablu Through & Through
Reactions: mt.wellington 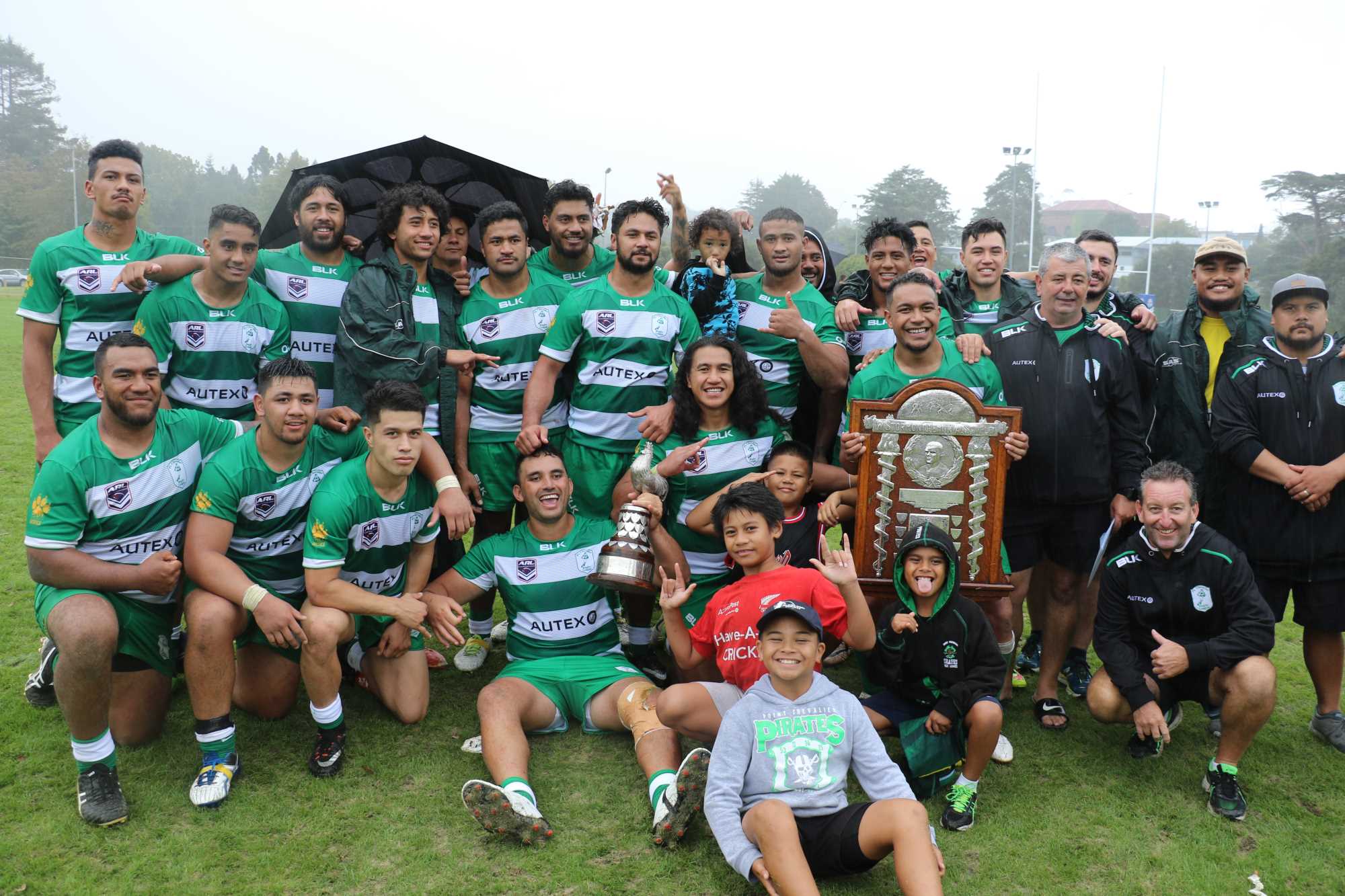 A wrap of the action from Round 1 of the 2018 SAS Fox Memorial Premiership.

Pt Chevalier wrestled control of the Konica Minolta Roope Rooster, and the Stormont Shield, thanks to a late field goal which saw them edge past the defending-champion Glenora Bears. Tied at 10-apiece heading into the final 10 minutes, Tevin Arona delivered the killer blow from a drop goal. Glenora will rue the decision to twice turn down a penalty goal from in front of the sticks, which would have won them the game.

A double to wing Connor Morris proved the difference in a nail-biter at Grey Lynn Park, as Howick edged past Richmond. With eight newcomers to their side, the Hornets looked strong through the middle of the park, but despite racing out to a 20-10 lead, couldn’t shake the determined Richmond outfit, who more than held their own against last year’s third-placed team.

The Otahuhu Leopards made a winning return to the SAS Fox Memorial Premiership, downing the Marist Saints 30-6. The Leopards were guilty of some early-season jitters, but built on an 18-0 half-time lead and put together some quality second-half tries. Marist battled against a heavy injury toll, which saw them play the back part of the match with no remaining interchanges.

The new-look Mt Albert Lions powered past Papakura, spurred on by a star showing from young hooker Johnny Falelua-Malio, who scored two tries and set up a third in the win. Despite the look of the eventual scoreline, Papakura showed plenty of promise, led by their bulky forward pack.

The Northcote Tigers travelled away to Mangere East and returned with the two points, helped along by a double to winger James Waterson and the accurate boot of captain Taylor Daniels. Trailing 18-0 at the break, the Hawks finished strong with two late tries and will take plenty of confidence into next week’s clash with Marist.

ramraider78 said:
Watched from the crowd on Saturday as JTS was sent from the field for having no mouth guard on - Hawks 36 - Richmond 22
Click to expand...

Who does JTS play for?

No mouthguard lol! Who does that these days. Rookie error...

Anyone catch this game today?

I was at the game. Great defence from both teams in very tough conditions!

That is one decent upset - I thought nobody would come close to Glenora.

Conditions weren't good no doubt, and upset indeed it was. Pirates wanted it more, Lauaki was shut down, and defensive was king for both sides.