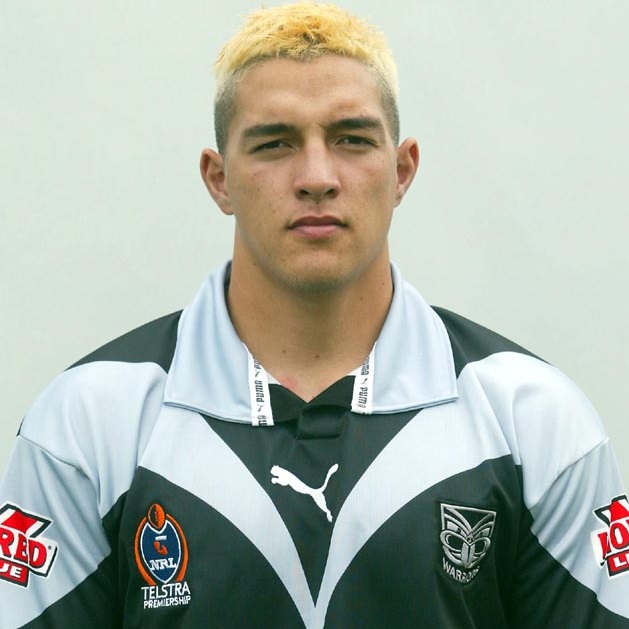 Mellars played his junior rugby league for Wainuiomata and Petone.

After being signed by the New Zealand Warriors he moved to Auckland, playing for Otahuhu in the 2002 Bartercard Cup. He also represented Wainuiomata and Wellington in the Bartercard Cup.

Mellars made his impressive NRL debut aged 19, in Round 13 2003 with the New Zealand Warriors against Cronulla Sharks.

Mellars played with the Warriors throughout the 2003 and 2004 seasons.

In 2005 Mellars signed with the Cronulla Sharks. He scored a double vs. Knights in 2005 and scored the winning try in Golden Point extra time.

In Round 6 2006, Mellars featured for the Sydney Roosters when he was chosen to play vs. Broncos on the Wing.

In Round 18, Mellars was called up for the game vs. Manly Sea Eagles (to replace Shaun Foley). He was then in the Roosters line-up for the next remaining weeks and Later on that year, he played in the Premier League Grand Final.

Mellars played with the Sydney Roosters throughout the 2006 and 2007 seasons.

In 2008 Mellars made the switch to Rugby Union, moving to Christchurch, New Zealand to be with his wife, Charmian Purcell, who plays basketball for the Christchurch Sirens and who has also represented New Zealand at the 2008 Beijing Olympics. He was in the Crusaders wider training squad and played in the Air New Zealand Cup for Canterbury.

In 2009 Mellars played with the Auckland Vulcans in the NSW Cup.

Just a few weeks before the start of the 2010 Super League season, Mellars signed for Crusaders RLFC. Only fourteen days later, he made his debut in 2010's Super League XV against Leeds where he put Gareth Raynor over the line for his first try for the Crusaders.

Following the demise of the Crusaders, Mellars joined Wakefield Trinity on a three-year deal, starting in 2012.