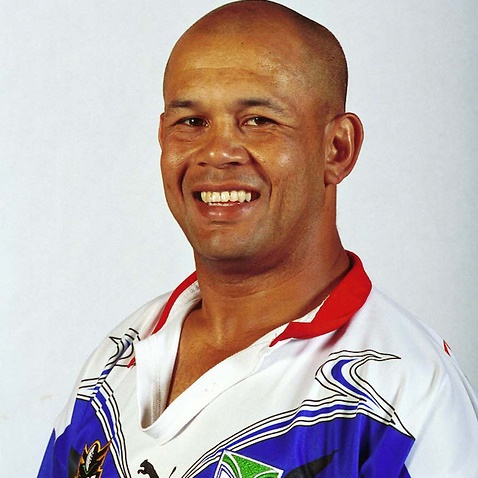 He was in the inaugural Warriors side in 1995 and remained a fixture in the squad until his retirement in 2000. He was the last of the inaugural team to leave the club.

In 2010 he was named the head coach of the Ponsonby Ponies in the Auckland Rugby League competition.

After his retirement from rugby league he flirted with becoming a professional boxer, winning his only professional fight in 2001. He returned to play for the Mt Albert Lions in the Bartercard Cup in 2004.

He now runs a jet ski rental business in Apia, Western Samoa and is involved in the grassroots of Samoan rugby league.

Nicknamed The Chief because he is a chief back in his native Samoa.