You are using an out of date browser. It may not display this or other websites correctly.
You should upgrade or use an alternative browser.
Overview Gallery (14) 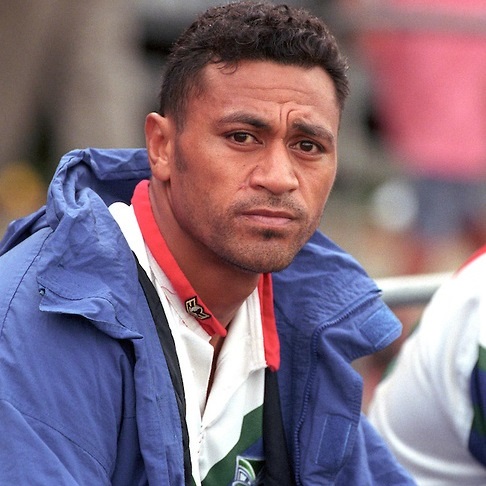 Tony first played for the Mt Albert Lions in the Auckland competition before joining the North Harbour Sea Eagles for the 1994 Lion Red Cup season. Between 1991 and 1993 he played 12 games for Auckland.[1] From there he joined the Auckland Warriors for their inaugural season in the Australian Rugby League competition. Along with Nigel Vagana he joined theWarrington Wolves in the Super League competition in 1997 before returning to the Warriors for another two seasons.

In 2000 he returned to England to finish his career at the Wakefield Trinity Wildcats. He stayed with the club during a time of financial turbulence mid way through the 2000 season which saw all players over 24 released and then re-signed on limited wages.