You are using an out of date browser. It may not display this or other websites correctly.
You should upgrade or use an alternative browser.
Overview Gallery (28) 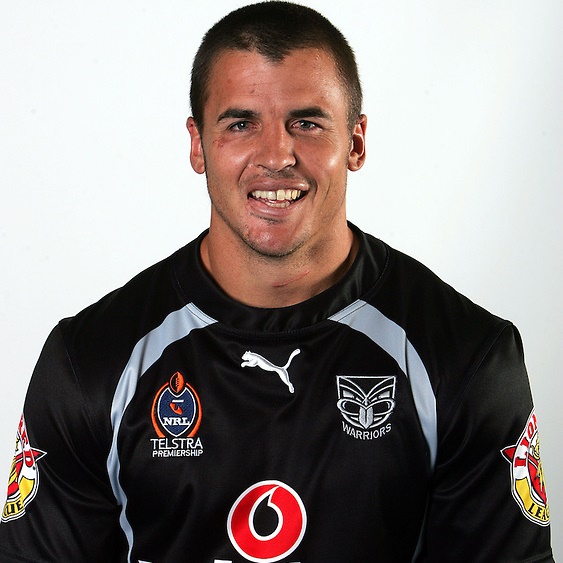 Former London Broncos centre overcame a shocking facial injury suffered in a cycling accident to be a try-scorer in Melbourne’s stunning 20-18 win over St George Illawarra Dragons in the 1999 grand final. Martin left the Storm at the end of 2000 to return to English club football before joining the Warriors in 2004. At the Warriors he was used as a winger but mainly played centre inside Todd Byrne. He was also used as a goalkicker.