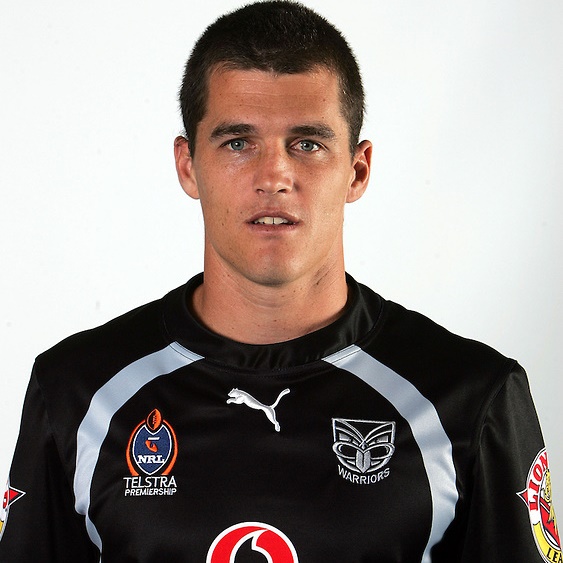 Todd Byrne started his professional career with the Roosters. It was while playing for the Roosters that he would be best remembered for his failed cover tackle on Scott Sattler during the 2003 Grand Final loss to the Panthers. Todd played for the Roosters during their 2003 World Club Challenge win against St Helens.

Having signed for the Warriors for 3 years starting in 2005 he would mostly spend his time at the club as injury cover and never really settle on any edge after being overlooked for Manu Vatuvei and Patty Ah Van. After 43 games he would leave the Warriors and sign for Hull FC. He spent a large part of the 2 seasons at the club injured and would retire in 2009.