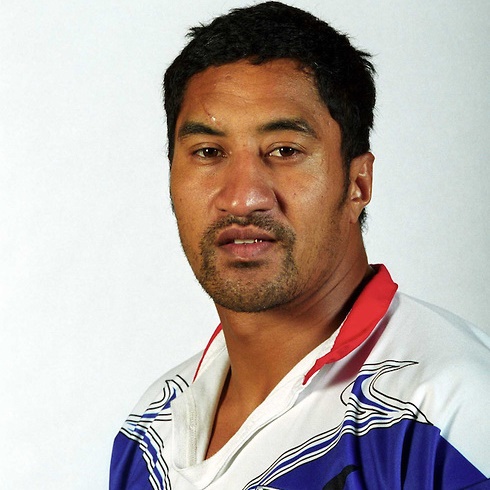 Liava'a is one of a handful of players to have played in two World Cups, representing Tonga in 1995 and 2000. At the 1995 World Cup he was twenty four and playing for the Litchfield Bears when picked by coach Mike McClennan.

After his exposure in England at the 1995 Rugby League World Cup Liava'a signed with the Swinton Lions, playing in the lower divisions of English Rugby League. He returned to Australia, playing for the Balmain Tigers in the National Rugby League in 1998. He was not re-signed for the 1999 season and moved to Mackay. He joined the Auckland Warriors mid-way through the season and stayed for the 2000 season. At the end of the year he was one of many players not re-signed by the new owners.

He later played for Perpignan in France