You are using an out of date browser. It may not display this or other websites correctly.
You should upgrade or use an alternative browser.
Overview Gallery (32) Discussion (14) 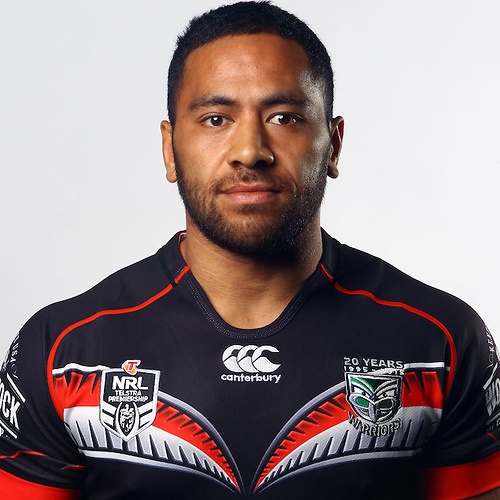 Matagi served a year in Manawatu Prison, after being convicted of assault. His conviction meant he could not obtain a visa to travel to Australia until 2012.

Matagi was first selected to play for Auckland in 2009. He was selected for the New Zealand Residents in 2009, 2010 and 2011. In 2011 Matagi was named in the Auckland Rugby League team of the year and went on to be named man of the match in the National Competition final. Matagi made his debut for the Auckland Vulcans in the NSW Cup on 3 April 2010 but could only play home games for the Vulcans due to travel restrictions.

He was named the 2012 New Zealand domestic player of the year. In early 2013 Matagi joined the New Zealand Warriors squad on a pre-season trial contract.

Matagi was named to make his National Rugby League debut on 11 May 2013 against the Canterbury-Bankstown Bulldogs.

Matagi was selected for Samoa in the 2013 Rugby League World Cup. Matagi showed his NSW cup form in front of the world, scoring 3 tries in 2 games.

In May 2014, Matagi played for Samoa in the 2014 Pacific Rugby League International.

On 4 November 2015, Matagi signed a 1-year contract with the Penrith Panthers, with an option for a second year, starting in 2016.