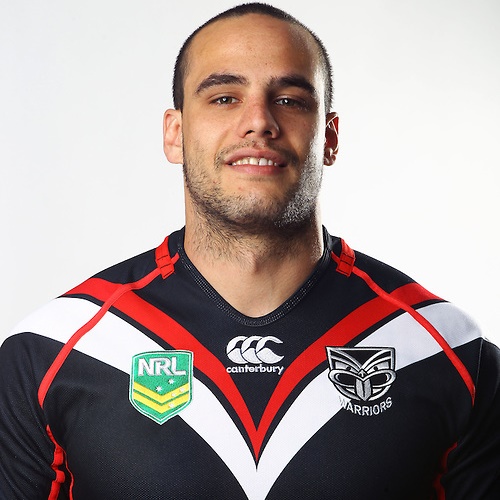 Rapira played for Hukanui in the Waikato Rugby League competition and the Waicoa Bay Stallions in the Bartercard Cup. Rapira played for the New Zealand Under-16's in 2004 and made the Junior Kiwis in 2005. He became a New Zealand Warriors junior and playing in their inaugural 2008 Toyota Cup team.

Unwanted by the Warriors after his time in the NYC he was signed by the North Queensland Cowboys, playing for the Mackay Cutters in the Queensland Cup. He made his first grade debut on 11 April 2010 against the Gold Coast Titans. He was named the club's rookie of the year in 2009.

In 2010 Rapira signed a two-year contract to re-join the New Zealand Warriors for the 2011 and 2012 seasons, with an option on a third year.

He made his Warriors debut in Round 13 on 4 June 2011. For the 2012 season Rapira has been "re-modelled" as a prop. After spending the majority of his time at the Warriors injured or playing reserve grade he was released and signed for the Salford Reds.