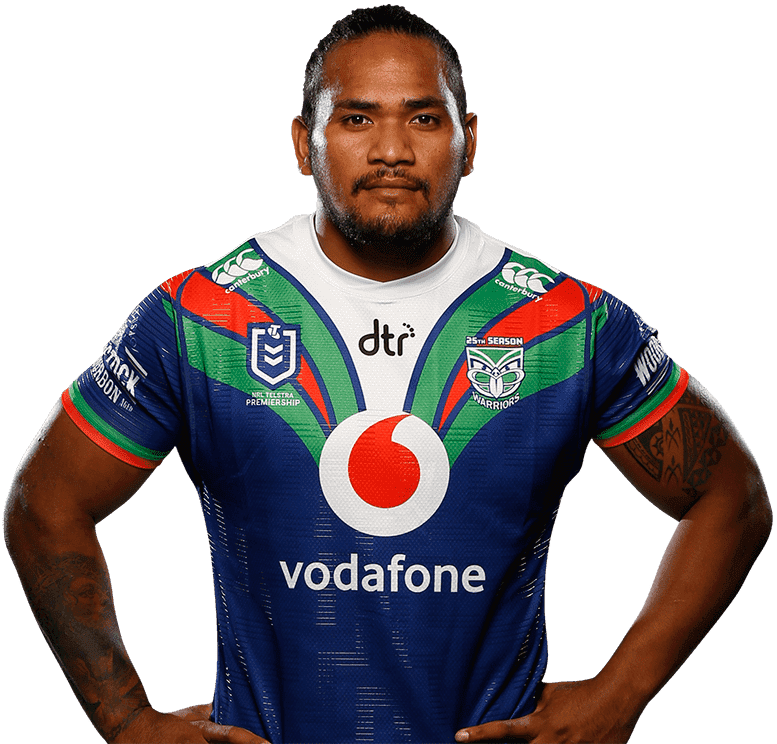 Born in Neiafu, Tonga, Kata moved to New Zealand in 2011 on a rugby union scholarship at Sacred Heart College, Auckland. Kata represented the Tongan under 21 side.

Kata switched to rugby league in 2013, signing with the New Zealand Warriors. Kata played for the Warriors Holden Cup team and was part of the side that lost the Grand Final 30-42 to the Penrith Panthers. Kata played in the 2014 Auckland Nines with the first grade side, before returning to the under 20s competition where he was part of the NYC championship winning team, scoring a hat-trick in the final against the Broncos and winning the Jack Gibson Medal as the man of the match. He finished his NYC career with 19 tries in 26 matches while he was also use extensively at NSW Cup level to develop him as an NRL player.

He also excelled in the NRL squad's offseason programme, playing in the NRL Nines and in the trials. His form made him an automatic selection for his debut in the opening round against Newcastle, an opportunity he grabbed gleefully as he set about establishing himself as the side's first-choice left edge centre. With 11 tries at close to a try a game in the first phase of the season, he was another of the young guns to have his contract extended signing up until the end of the 2018 season.