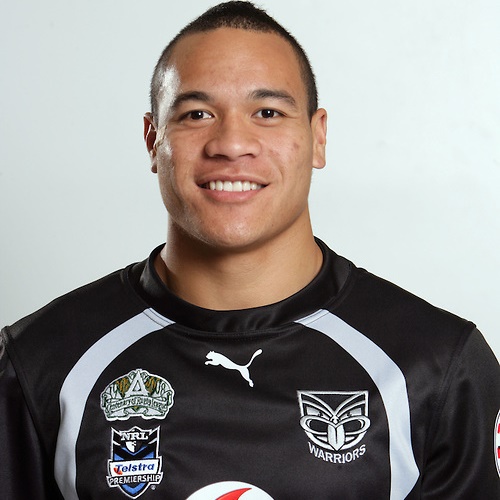 Current Status
Anyone know what Siuatonga is doing these days then please contact us.

Likiliki played for the Marist Saints and Auckland Lions before being signed by the Warriors.

In Round 23 of the 2009 NRL season Likiliki made his NRL debut for the Warriors against the Parramatta Eels. Likiliki became the eighth player to be promoted to the Warriors first-grade team from the under-20s squad since the competition began in 2008.

In June 2010, Likiliki signed a 2-year contract with the Newcastle Knights starting in 2011.

On 3 October 2010, Likiliki scored a try in the Warriors' win over the South Sydney Rabbitohs in the 2010 NYC Grand Final, which was his last game for the Warriors.

Likikliki only played a further 2 games for the Knights from 2011 to 2014 and spent most the season in reserve grade. He currently doesnt have a contract.