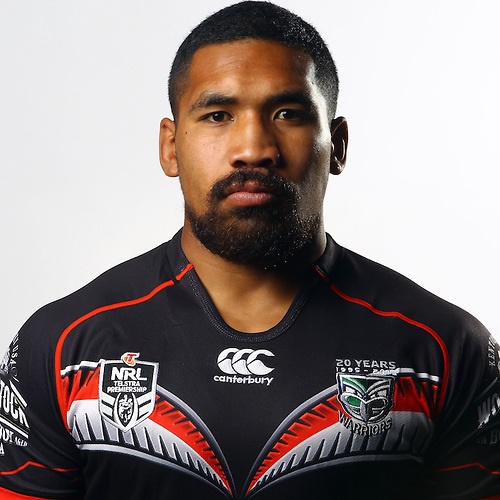 After impressing as a junior with the Manurewa Marlins, Havili came through the Vodafone Warriors’ development system to make his NYC debut in 2011. He displayed moments of brilliance throughout his rookie year in the hooker position, scoring nine tries as he appeared in each of the Vodafone Junior Warriors’ 27 matches in their premiership-winning campaign. His form caught the attention of the Junior Kiwi selectors and he turned out for the squad in 2011 and 2012.

After three seasons in the NYC squad and several appearances in the NSW Cup, Siliva was signed to the full-time NRL squad for the 2014 season. He was also called up to the Tongan national side in 2013, appearing at the Rugby League World Cup.

A run of injuries and lack of depth would see Havili called up by the Kiwis to play hooker with Ben Henry. His Kiwi debut was admirable considering he was playing opposite Cameron Smith. He was also called into the Kiwis Four Nations squad but he wasnt used.