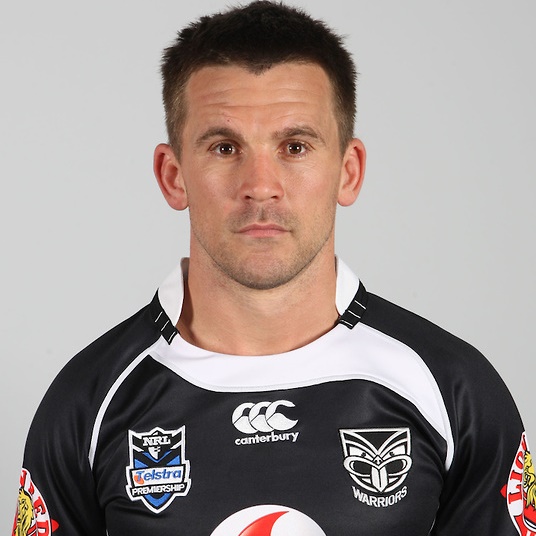 Brisbane centre/five-eighth partnered Allan Langer in the Broncos line-up until moving to half in 2003. After a season of moderate success, coach Wayne Bennett moved the tough, nuggetty backline player to the centres after Darren Lockyer shifted to five-eighth in 2004. Berrigan made his Test debut from the interchange bench in the ANZAC Test in Newcastle that year but missed the State of Origin series through injury. Chosen for Australia in the end of season Tri Nations competition Berrigan played in all five Tests on tour, including Australia’s stunning 44-4 win in the final, with his highly-consistent form keeping team-mate Brent Tate out of the Kangaroos’ line-up.

Berrigan moved back into the centres in 2005 but the following year shifted into the hooker role with the Broncos in the run to the semi-finals. In the club’s authoritative 15-8 win over Melbourne in the grand final Berrigan was named Clive Churchill Medal winner for his tireless defensive display and incisive running around the rucks. After playing in Queensland’s State of Origin series victory from the interchange bench Berrigan capped a marvellous year by playing in five Tests (again as an interchange player) in Australia’s Tri-Nations success.

Berrigan signed a four-year deal with English Super League team and 2006 Grand Final runners up, Hull FC. His contract commenced with the start of the 2008 season when he replaced Richard Swain, who retired from the game at the end of the 2007 season, thus freeing up a free quota space.

At the start of 2011 Berrigan secured a release from Hull so he could move to be closer to his family following the death of his father in 2010. After being linked with the North Queensland Cowboys and Gold Coast Titans, Berrigan signed a one-year deal with the New Zealand Warriors for the 2011 season. During the 2011 NRL season, Berrigan played from the bench and at centre, although he did not play during their grand final loss against Manly.

On 19 October 2011 the Canberra Raiders announced they had signed Berrigan on a one-year contract for the 2012 season with the option for an extension. He announced his retirement at the end of the 2013 NRL season.