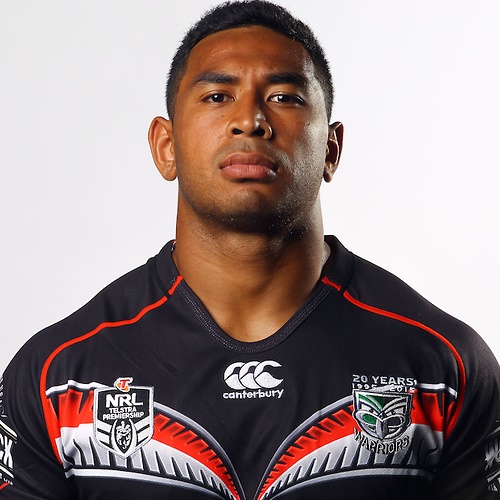 Ikahihifo presented a challenge for commentators when he first appeared on the NYC scene in 2009 and again when he made his NRL debut late in the 2012 campaign. Boasting explosive speed as a wide-running second-rower, he has a huge capacity for work on both attack and defence. A big minutes player, Sebastine is a graduate of Southern Cross Campus and a Mangere East junior who has come through the Vodafone Warriors' system. In his three seasons of NYC football he was a vital contributor in the Vodafone Junior Warriors' back-to-back triumphs in 2010 and 2011 and also represented the Junior Kiwis both years.

He was promoted to the fulltime NRL squad for 2012, continuing his development playing for the Auckland Vulcans in the New South Wales Cup. When captain Simon Mannering was ruled out of the club's trip to Perth to play Manly in July 2012, Ikahihifo was called in to make his debut as Vodafone Warrior No 176. While the Vodafone Warriors lost, he collected the players' player of the day vote after an outstanding performance.