You are using an out of date browser. It may not display this or other websites correctly.
You should upgrade or use an alternative browser.
Overview Gallery (10) 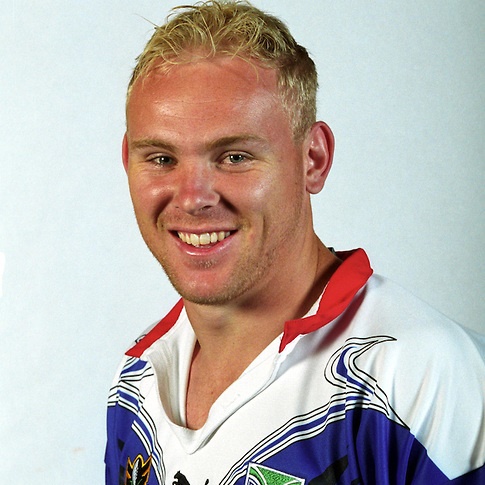 Current Status
Owns a labour hire company and coach of the Narrabeen Sharks A Grade team.

Pethybridge was only 17 when he made his debut in the NSWRL Premiership, for the Penrith Panthers. He went on to play 34 games for the Panthers before leaving during the Super League war. In 1996 he was part of the Junior Kangaroos tour of Fiji.

After deciding to align himself with the Australian Rugby League, Scott joined the North Sydney Bears. He played 55 games for the club and was a regular in the side. However when the Bears merged with the Manly Sea Eagles at the end of 1999 Pethybridge was not selected to be part of the new combined squad. This left him searching for a new club and he ended up joining the Auckland Warriors for the 2000 season. He ended up returning to North Sydney in 2001 and played five games over the next two years for the Northern Eagles before retiring.