You are using an out of date browser. It may not display this or other websites correctly.
You should upgrade or use an alternative browser.
Overview Gallery (69) 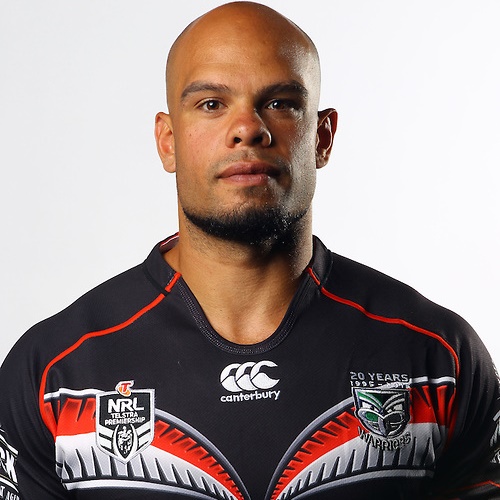 The older brother of Steve, Sam Rapira attended Hamilton Boys' High School and played for the Hukanui club. He later played for the Waicoa Bay Stallions in the Bartercard Cup. Rapira first made the Junior Kiwis in 2004, and played for them again in 2005. Also in 2005 he was named in the New Zealand Residents squad.

Rapira made his NRL debut for the Warriors in 2006 against the Wests Tigers. That year he also played for New Zealand 'A'.

Rapira was first selected to play for the New Zealand national team from the interchange bench in the 2007 ANZAC Test loss against Australia. In 2007 he played in all 26 games for the club.

For the 2010 Anzac Test, Rapira was selected to play for New Zealand at prop forward in their loss against Australia.

In 2011 Rapira extended his contract with the club until the end of the 2014 season. Rapira announced that he was leaving the Warriors at the end of the 2015 NRL season to join the Huddersfield Giants on a two season deal from 2016