You are using an out of date browser. It may not display this or other websites correctly.
You should upgrade or use an alternative browser.
Overview Gallery (49) 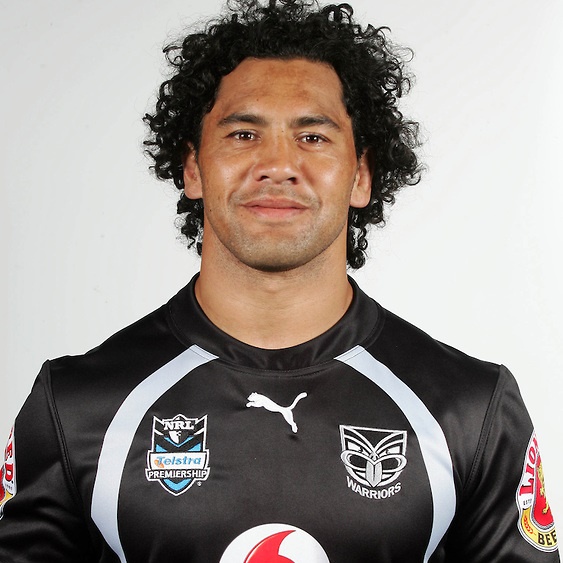 Auckland centre (Otahuhu) came to Canberra in 1992 after representing the Junior Kiwis and NZ Maoris. Wiki's form as Mal Meninga's centre partner in 1994 made him one of the hottest properties in the game but the disclosure that he had signed a letter of agreement to play with the Auckland Warriors for 1995, led to a change of heart.

Following a confident display in Canberra's thrashing of C’bury in the grand final, Wiki was chosen to tour Papua New Guinea with the NZ side while the clubs in question came to an out of court agreement regarding his services for the coming season. A sporadic visitor to the NZ Test team, Wiki moved into the forwards in his latter career, representing the Kiwis in the 2000 World Cup.

In 2002 he captained his country in two Tests against Australia and was again at the helm when the Kiwis were thrashed 48-6 in July 2003. Wiki gained some personal satisfaction when he led NZ to a 30-16 win over Australia in October 2003. At the end of 2004 he left Canberra to see out his career with the Warriors, but not before overcoming a serious ankle injury in order play in the Raiders’ quarterfinal loss to the Roosters.

He became only the tenth player and first New Zealander to play 300 first grade games in the NRL when he started at prop in the Warriors 28–26 victory against the Wests Tigers on 29 June 2008. He played, what was meant to be his final game with the All Golds as part of the 2008 Rugby League World Cup against the New Zealand Māori rugby league team. Later that year he was an assistant to the New Zealand team which won the Rugby League World Cup. Wiki snubbed the chance to join a European Super League side for the 2009 season, and entered into retirement from first grade rugby league in 2008.

In 2009 Wiki came out of retirement to play for the Samoan Residents, a team representing his Mother's homeland, in a one off match which raised money for the Samoan tsunami relief fund.