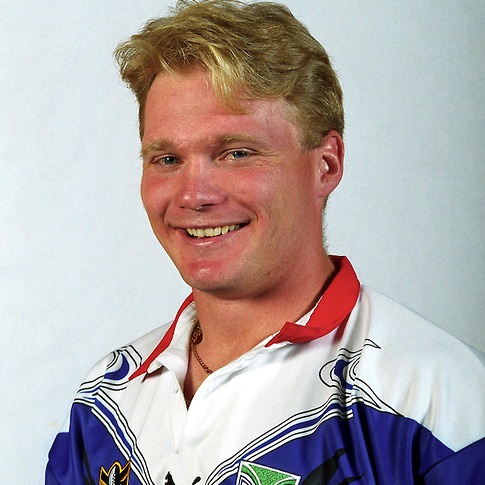 Not wanted by the Bulldogs for 1999, Mears moved into the bush and played for the Ourimbah Magpies in the Country Rugby League Central Coast Division. His form was good enough to make the Country Firsts team for the curtain raiser to the ANZAC Test, where his performance got him noticed by several NRL clubs.

He was signed by the Auckland Warriors after injuries to both Syd Eru and Jason Death and made his debut for the club in Round 11. He went on to play 40 first grade games for the club over the next two seasons and was a fan favourite. However with the purchase of the club, but not the players contracts, by Eric Watson at the end of the 2000 season, Mears was left looking for another club. Despite being the Warriors Player of the Year that year.