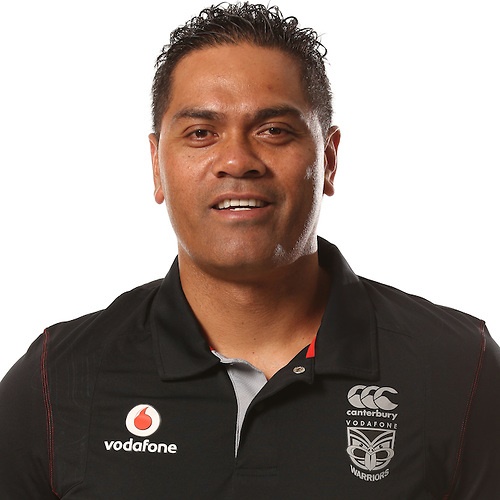 Henry has been in the Warriors system since 2008, when he was an assistant development coach. He has also coached the Richmond club, New Zealand under-18s and has matured in his role with the Vulcans, who play in the New South Wales Cup

In 2014 Henry was appointed the coach of the Warriors Auckland Nines team by Matt Elliott.