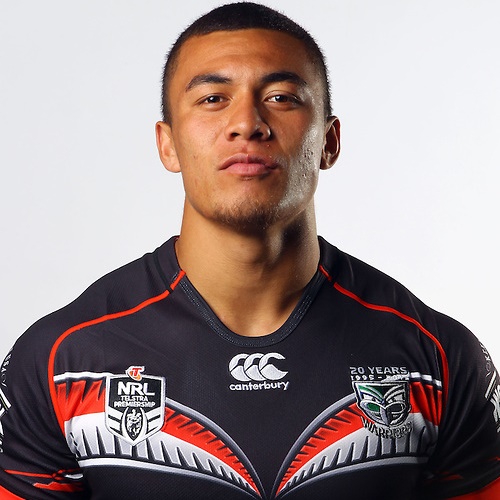 Educated at Edgewater College, the highly promising back rower made his NYC debut as an 18-year-old in 2012 and went on to make six appearances. He made rapid progress the following year, establishing himself as a wide-running second rower.

Faitala-Mariner strung together three exceptional performances in 2013 in which he scored a try in each game and averaged 112 metres and 29 tackles. Form such as this saw him promoted into the NSW Cup squad with the Vulcans later in 2013 before ultimately being upgraded to a one-year fulltime contract with the NRL squad.

After appearing in NRL trials in the preseason and also representing the club at the inaugural NRL Nines, Faitala-Mariner started the 2014 season with the club's New South Wales Cup side.

He again had exposure in NRL trial in 2015 and started the season with the NSW Cup side once again. His form was impressive, culminating in him becoming Vodafone Warrior No 200 when he made his NRL debut for the club against Gold Coast on April 25. He later returned on the bench and also had starting appearances when Ryan Hoffman was unavailable.