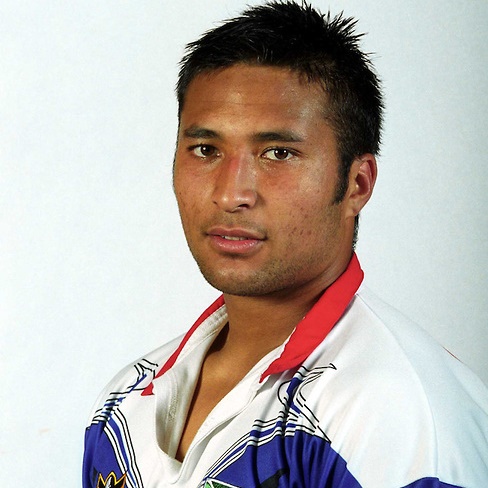 Wellington centre, a member of the NZ Maori team that competed in the 2000 World Cup, came to Penrith with a view to cement a regular first grade position after moderate seasons with the Warriors and Melbourne.

Whatuira did that and more in 2002, proving a more than capable centre partner to Ryan Girdler, although there was nothing flashy about his style of play. His reliability and consistency saw him appear in all 26 games during the 2003 season which culminated in the Panthers’ stunning 18-6 win over the Roosters in the grand final. Although he was relegated to the interchange bench because of the good form of new Penrith recruit Amos Roberts in 2004,

Whatuira made his Test debut for the Kiwis in the ANZAC Test. Often coming on to the field as a centre or stop-gap lock with the Panthers, Whatuira signed with the W’Tigers for 2005. He finished a mixed 2004 with another Test appearance in the 16-all draw against Australia in October before travelling to England with the Kiwis for the Tri Nations competition. However, in 2005, Whatuira was a try-scorer in the W’Tigers’ 30-16 win over the North Queensland in the grand final before playing for NZ in the Kiwis’ successful Tri-Nations campaign.

He spent rest of his career at Huddersfiled as well as the Eels where he played only one game before retiring.