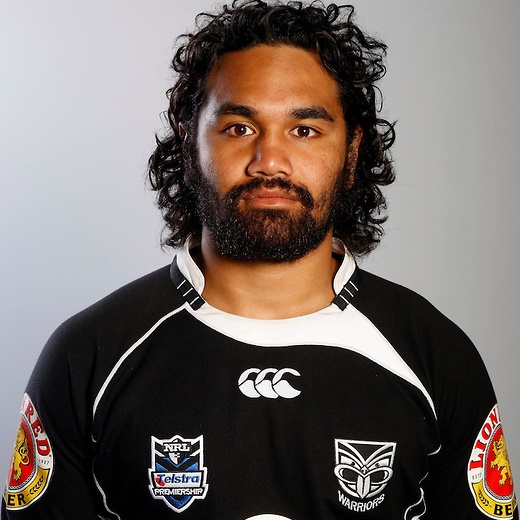 Ah Van made his debut for the New Zealand Warriors in 2006 against the Manly Sea Eagles. He went onto play in fifty four games for the club. In 2007 he also played for the Auckland Lions in the NSWRL Premier League and he played for the Auckland Vulcans in the 2009 and 2010 NSW Cup competitions. In 2008, his third year at the club, Ah Van was still young enough to be eligible for the Toyota Cup team, and made thirteen appearances for the Junior Warriors, scoring six tries.

Ah Van was released from his contract to take up a one year contract with Bradford Bulls before signing with Widnes Vikings where he still plays now.