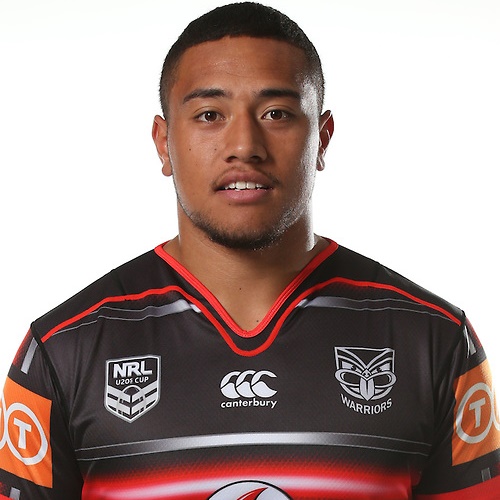 The big second rower underlined his durability by appearing in all but two of the Vodafone Warriors’ 27 NYC games in 2015.

Ogden was given a contract by the club to the end of 2017.